Kevin J Surace, innovator, entrepreneur and CEO of Appvance joined me Monday at 9:30am pst! 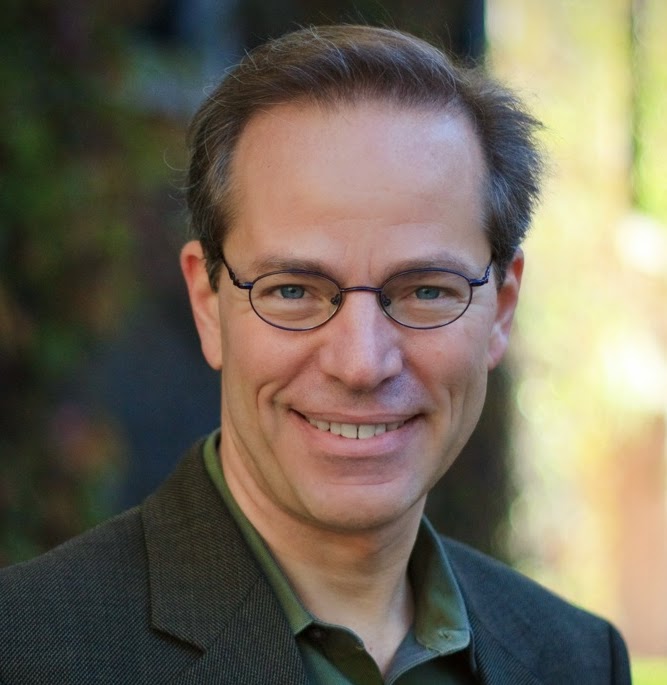 If you missed Kevin on today's show,
listen to our conversation here.

Kevin Surace is an innovator and entrepreneur and CEO of Appvance which drives scalability and performance of apps and websites. Kevin has led organizations instilling innovation, technology, and revenue growth including Serious Energy (from 0 to 420 employees), Perfect Commerce (supply chain software), CommerceNet (non-profit), General Magic (virtual assistant), WebKnight (Java authoring) and Air Communications (smartphone). He has been featured in BusinessWeek, Time, Fortune, Forbes and CNN and keynoted hundreds of gatherings from INC5000 to TED to the halls of congress. He has been Entrepreneur of the Year (Inc. Magazine), named a top 15 innovator of this decade (CNBC), awarded Tech Pioneer (World Economic Forum), nominated as Innovator of the Year (PlanetForward) and inducted into the Innovation Hall of Fame (RIT). At Serious Energy he helped to retrofit some 70,000 projects including the Empire State Building and NY Stock Exchange. He serves on 6 boards and has been awarded 24 US patents. In his spare time, he is also a well known music director, producer, arranger and percussionist.