Getting ready to interview Tosca Reno on KUCI 88.9fm! 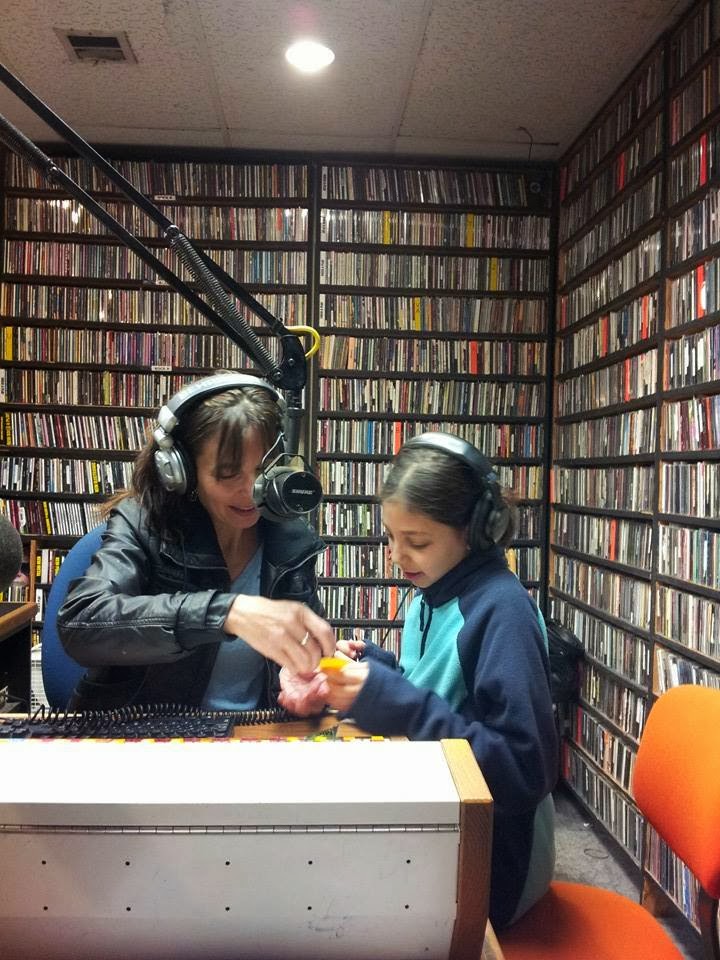 Great morning on Get the FUNK Out interviewing Tosca Reno! If you missed the show, you can listen here.

Tosca Reno joined me this morning at 9:30am pst on KUCI 88.9fm on Get the FUNK Out! We chatted about Eating Clean for the New Year, ideas for kicking those bad eating habits, and suggestions for feeding your kids healthy options! Ella joined me to ask Tosca some great questions (thanks Ella!).
Thanks to Robert Korisky from RK Electronics for coming down and shooting some pictures for the show! 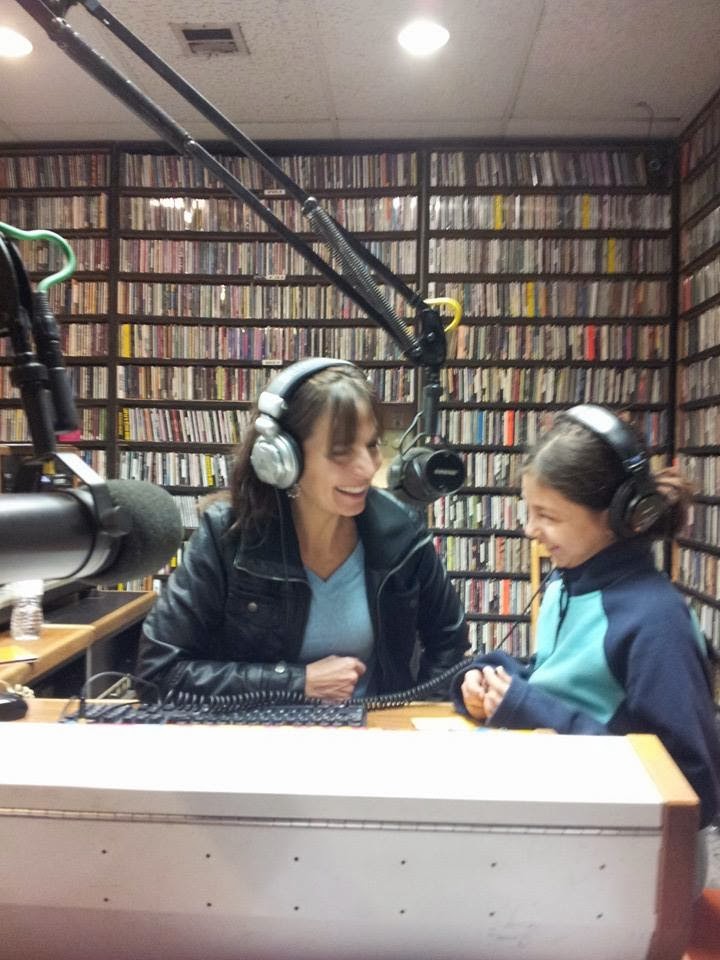 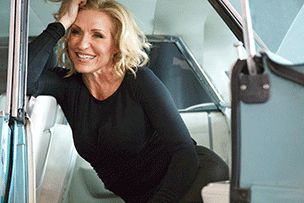 Executive Director of Disabled Sports USA for the past 30 years, Kirk Bauer joins me Monday!


If you missed Kirk Bauer on today's show, listen here!
As a disabled Vietnam veteran and Executive Director of Disabled Sports USA for the past 30 years, Kirk Bauer firmly believes that the military philosophy of leadership by example is the most effective way to inspire others to dream big and achieve their goals. True to this, at age 64 he still leads an active sports life participating with wounded warriors, you th and others in skiing, biking, hiking, golf and other sports.

As DSUSA’s executive director since 1982, Kirk has taken a small, all volunteer organization, and made it the nation’s largest sports and recreation organization for physically disabled individuals. For his achievements, Kirk has been awarded the Gene Autrey Courage Award and selected as the 1986 “Healthy American Fitness Leader”, an honor presented yearly by the President’s Council on Physical Fitness and Sports. In 2008, he was awarded the “George M. Steinbrenner III Sports Leadership Award” by the U.S. Olympic Committee in recognition of his outstanding contribution to sports. In 2013, Kirk was given the Lifetime Achievement Award by the President’s Council on Fitness (Link).

In 2010, he led a team of all amputee veterans of the Iraq and Afghanistan wars on a successful summit of Mt. Kilimanjaro (19,341’) the highest mountain in Africa. Between them, the three wounded warriors from three wars and two generations had only “one good leg”.

In 2012, Bauer lead a team of 5 wounded warriors, with “four good legs” on a climb of Alaska’s Mt. McKinley, which at 20,320’ is the highest mountain in North America and has some of the most severe weather in the world. The team reached 15, 500’ before having to suspend the climb due to severe wind and snowstorms.

He participates in the Bataan Memorial Death March, a one day 26 mile hike in the deserts of southern New Mexico; and in the “Three Notch Century” ride, a 100 mile, one day bicycle ride over three mountain passes in the White Mountains of Northern New Hampshire. He bikes with only one leg.

In 2006, Bauer received a Presidential appointment to serve on the President’s Council on Physical Fitness and Sports; and in the 2006 Torino Winter Paralympics and again in the 2008 Beijing Summer Paralympics, was appointed by President Bush to represent the United States.

While serving in Vietnam as a non-commissioned officer in the 9th Infantry Division, Bauer was awarded 2 Bronze Stars for heroism and the Purple Heart for injuries incurred in combat. Bauer holds a Doctorate of Law Degree from Boston University School of Law. 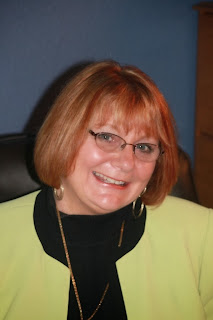