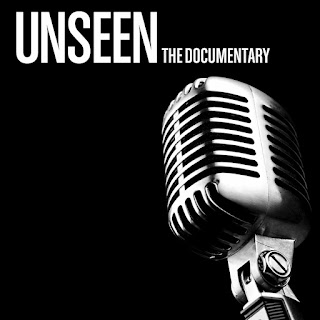 Had a great time this morning chatting with special guests Molly Mahar, the Director and Producer of Unseen - A behind-the-scenes look at the arcane world of Hollywood movie trailer voice-over artists, and Voice-Actress extraordinaire Melissa Disney!

You can listen to the entire show here.


And check out the movie trailer here!
Posted by Get the Funk Out! at 1:04 PM

Director Judd Ehrlich of Magic Camp and Camp Instructor Hiawatha Johnson join me on Get the Funk Out! 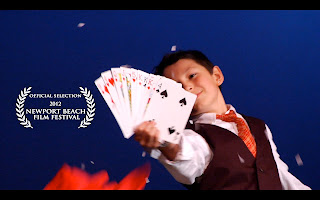 You can listen to today's show here.

On my "Get the Funk Out!" show at 9am Monday April 23 on KUCI 88.9fm, I interviewed Judd Ehrlich (Run For Your Life; Mayor of the West Side) and talked about the world premiere of his new documentary film, MAGIC CAMP at the Newport Beach Film Festival. Also joining us on the second half of the show was Camp Instructor Hiawatha Johnson. Hiawatha Johnson is a magician, a musician, a dancer, a teacher and a choreographer; he also created the Heritage Ensemble and the “Flavor Series" at Randolph College where he is Randolph College’s composer-in-residence.

MAGIC CAMP introduces us to a group magic-obsessed kids congregate at the one place they can be themselves. Tannen's Magic Camp, the most prestigious and well-known magic institution in the world. Director Ehrlich, follows these young magicians and takes us behind the curtain and shows the same stage where superstar magicians like Blaine and Copperfield once performed. The film shows that every young magician wants that same success. But to get there, they need to learn more than sleight of hand and tricks of the trade. They have to find the magic inside.

MAGIC CAMP will have it's world premiere at the 2012 Newport Beach Film Festival. Director Ehrlich, along with his documentary subject will be in the house for the premiere. There will also be a special filmmaker q&a, and live magic to follow the movie!
Posted by Get the Funk Out! at 10:10 AM 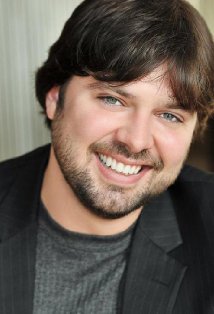 Joining me on my "Get the Funk Out!" Show Monday April 16th at 9am…Justin Grant Wade from Arrested Development!

If you missed Justin on the show, you can listen to the entire interview here.

Tune in to hear how Justin got the acting bug, how he landed his role on Arrested Development, what he's up to now and more about SaveSteveHolt.com!

Here is a link to his imbd page.

Justin attended the extremely prestigious Orange County High School of the Arts.
www.savesteveholt.com
Posted by Get the Funk Out! at 9:49 PM

On today's Get the Funk Out Show...special guest singer/songwriter/screenwriter and ever-so talented voice coach Deb Chamberlin! 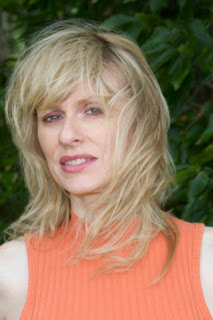 Had a great morning chatting with Deb Chamberlin on today's Get the Funk Out Show! If you missed her interview, you can listen to her here.

ABOUT DEB CHAMBERLIN
Deb Chamberlin has been a top New York City & Philadelphia area vocal coach for over 25 years, training kids to major label artists. She is a professional singer & songwriter, jingle & voice-over artist, personal life coach, screenwriter, co-founder of the “Changing Our World (COW) Project” teen non-profit, & mother of a 16-yr-old daughter. Deb is currently writing a new screenplay and shopping another, "Sawdust and Glitter," a circus story loosely based on her own experiences as a showgirl in Ringling Brothers and Barnum and Bailey Circus.
Posted by Get the Funk Out! at 6:12 PM