Donna Rawlins -animal-lover, writer, voice actor, singer, and songwriter joins me Monday on Get the FUNK Out! 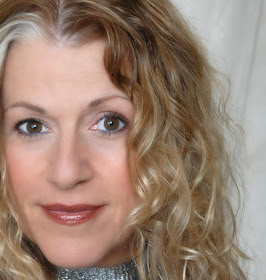 Monday on Get the FUNK Out - special guest Donna Rawlins joined me on the show!  If you missed Donna, you can listen to the interview here.

Donna Rawlins, author of Skinny The Cat and the Magic of Kindness, is an animal-lover, writer, voice actor, singer, and songwriter whose songs have appeared in network television shows and major feature films including Mr. Woodcock, The Bold and the Beautiful, The Unit, The Shield and Dawson’s Creek.

Donna was also featured as the character BT in the premier season of the Japanese anime series .hack//Sign.
Originally from the small town of Lancaster, Ohio, the Los Angeles–based writer comes from a family of five musicians and currently resides in Venice Beach, California with her husband, Robert Feist, owner of Ravenswork Studios.
Get the Funk Out! at 11:42 AM
Share

Special guest Jimmy Steinfeldt joins me on Get the FUNK Out! 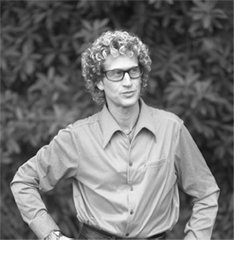 On Get the FUNK Out September 24th at 9am, special guest Jimmy Steinfeldt joined me to talk about life as a self-taught photographer and his experiences shooting rock and rock royalty! During his 30 years in the photography business, Jimmy Steinfeldt has worked with everyone from Miles Davis to the Ramones. Born in Minneapolis, Jimmy first focused and clicked at age 14. Cars (not the band), were among his first photographic subjects.

If you missed the show, you can listen to it here.

Jimmy moved to California to study at San Diego State University where he graduated with a Bachelor's in Business Management. After college he shot his way through many long road-trips and rock concerts armed with his first real camera. A one-hundred dollar Minolta!

Jimmy is a self-taught photographer who has only to squint through the lens for inspiration. Jimmy cites photographer Richard Avedon and cinematographer Karl Freund among his strongest influences. Jimmy's unique photographic style conveys the personality of his artist-musician subjects while conveying the story of their music.

Jimmy's Elusive Studios, in the canyons of Hollywood, is his base of operations and has become a haven for music, film and television artists. In 1998 and again in 2007, industry players recognized his work and named him Photographer of the Year at the Los Angeles Music Awards.

Jimmy's advice to aspiring photographers? "Try something new on every shoot - experiment with lighting, film, filters and gels. As for your camera, never leave home without it!"
Get the Funk Out! at 11:19 AM
Share

NEW Show Promo for Get the FUNK Out!

Very excited to share my NEW Show Promo for Get the FUNK Out!

Enjoy and please spread the word about  the show!

Michelle J. Patterson Executive Producer of this year's California Women's Conference joined me today on Get the FUNK Out! 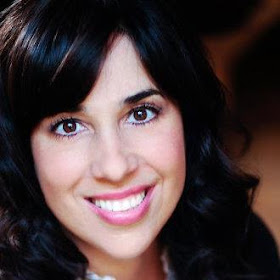 On today's Get the FUNK Out Show...Michelle J. Patterson Executive Producer of this year's California Women's Conference (HUGE event coming up - not to be missed!) - we'll be talking about the up-coming conference, Michelle's fascinating background and interests, and how she has faced challenges head on and continues to come out on top of her game. Tomorrow on KUCI 88.9fm streaming live on www.kuci.org.

If you missed Michelle, you can hear the entire show here.