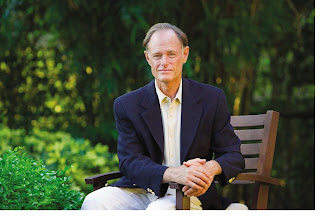 Dr. Perlmutter is a Board-Certified Neurologist and Fellow of the American College of Nutrition who received his MD degree from the University of Miami School of Medicine, where he was awarded the Leonard G. Rowntree Research Award. He has published extensively in peer-reviewed scientific journals including Archives of Neurology, the Journal of Neurosurgery, and The Journal of Applied Nutrition, and is a frequent lecturer at symposia sponsored by such medical institutions as Columbia University, Scripps Institute, New York University, and Harvard University. He serves as Associate
Professor at the University of Miami Miller School of Medicine. 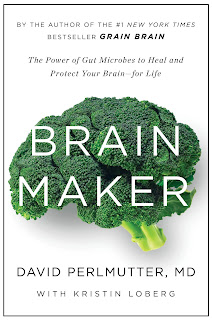 Dr. Perlmutter has been interviewed on many nationally syndicated television programs, including 20/20, Larry King Live, Fox & Friends, The Today Show, Oprah, The Dr. Oz Show, and The CBS Early Show, and on CNN and Fox News. He is the recipient of the Linus Pauling Award for his innovative approaches to neurological disorders and in addition was awarded the Denham Harman Award for his pioneering work in the application of free radical science to clinical medicine. He is the recipient of the 2006 National Nutritional Foods Association Clinician of the Year Award and was awarded the Humanitarian of the Year award from the American College of Nutrition in 2010.

Find out more on: http://www.drperlmutter.com/
Posted by Get the Funk Out! at 6:39 PM