Coming up 7/18 9:30am pst - Fernando Andrés and Tyler Rugh, a filmmaking duo share their debut feature film THREE HEADED BEAST which just made it's world premiere at 2022 Tribeca Film Festival 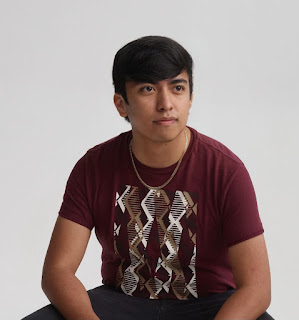 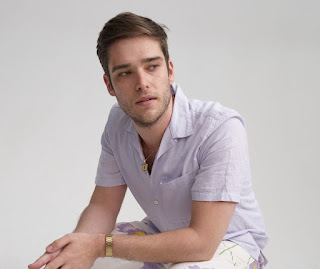 LISTEN
Fernando Andrés and Tyler Rugh are a filmmaking duo working in Austin, Texas. They are both 24 years old and have been making films together since they met in middle school. Their debut feature film THREE HEADED BEAST made its world premiere at the 2022 Tribeca Film Festival in the prestigious U.S. Narrrative Competition. 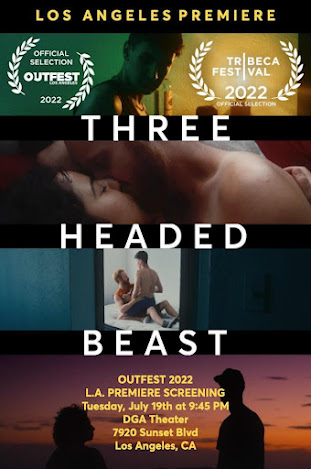 THREE HEADED BEAST is one of the films in the US and Canadian Narrative competition at this year’s Outfest. We recently participated in the Tribeca Film Festival and their programmers have hailed it “one of the boldest and most assertive American independent debuts in recent memory” and it has been called “erotically charged and arresting” by Chris Feil at Frameline and “hypnotically beautiful and undeniable” by acclaimed filmmaker Jim Cummings (Thunder Road, The Beta Test).

Here’s a quick summary of the film: Peter and Nina are a long-term couple navigating a healthy and comfortable open relationship. Alex is a young man still figuring out adult life who has formed an intense connection with Peter. Their individual fears, desires, and loneliness collide over a hot Texas summer in a nearly wordless film told largely through intimacy, body language and music.

This is the debut film by Fernando Andrés and Tyler Rugh, a young filmmaking duo from Austin, Texas who not only wrote and directed the film, they acted as cinematographer, editor and sound operators and producers along with producer Lisa Freberg (One Good Man Productions). This is a true independent film about to make waves in this festival circuit and I believe you will find it well worth the watch and review.

At Tribeca, we got a number of great reviews.  Here are a few quotes:

"A master class in making something deft and eloquent..."

"An impressive triumph of craft."