Robert Hammond, an award-winning screenwriter, producer and author of over 10 books, joined me Monday at 9:30am on Get the FUNK Out! 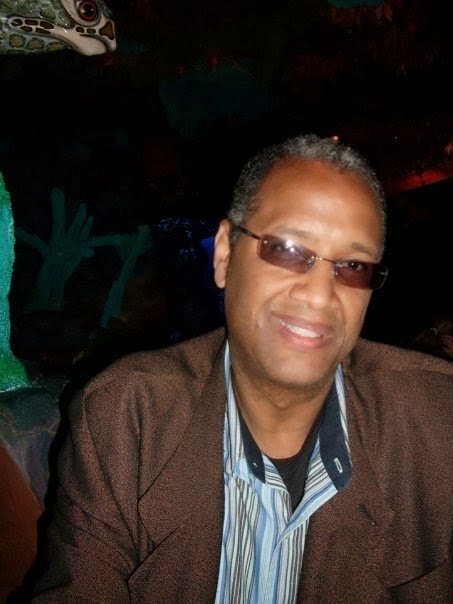 If you missed Robert Hammond on today's show, you can hear our conversation here.

ABOUT ROBERT HAMMOND
Robert Hammond is an award-winning screenwriter, producer and author of over 10 books, including Ready When You Are: Cecil B. DeMille’s Ten Commandments for Success and C.B. DeMille: The Man Who Invented Hollywood. He holds an MFA in Creative Writing and is a highly sought-after speaker on personal achievement, filmmaking and Hollywood history. His film projects include the documentary One Day on Earth and epic Hollywood.

Hammond teaches screenwriting and develops literary properties for film and television. He has appeared on over 300 radio and television programs. His bestselling book, Life After Debt: Free Yourself from the Burdens of Money Worries – Once and for All sold over 100,000 copies.

As the author of Identity Theft: How to Protect Your Most Valuable Asset, Hammond was the spokesperson for Capital One Financial Corporation’s Identity Theft Prevention Program.