Filmmaker David Baker featured this morning at 9:30am on Get the FUNK Out!

If you missed David Baker on today's show,
you can listen to our conversation here. 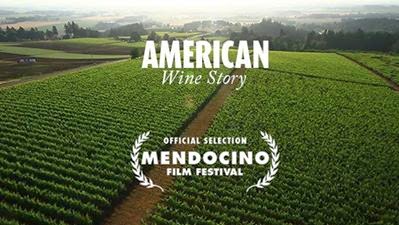 David Baker and his feature documentary, American Wine Story, will be premiering at the Newport Beach Film Festival. His film follows the inspirational story of winemakers from around the country who overcome hardship and tragedy as they chase their American dreams by starting their lives over in the wine business.

The film's subjects range from wine luminaries and celebrities like Dick Erath and NFL star Drew Bledsoe to some local OC connections.

There are three screenings at the Island Theater, and David will be calling into Get the FUNK Out this morning at 9:30am!

More info: http://bit.ly/1iY1gwL
http://thewinemovie.com/http://facebook.com/threecrowsmediahttp://twitter.com/thewinemovie
Posted by Get the Funk Out! at 8:37 AM