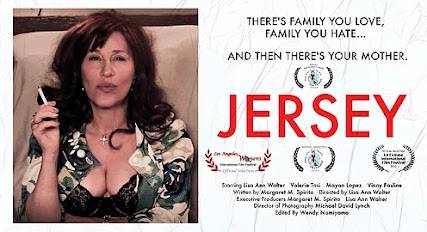 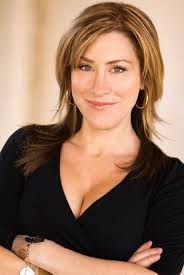 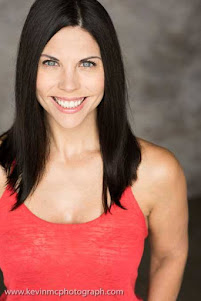 The film centers around best friends Maria (Valerie Tosi) and Lorelei (Mayan Lopez) who escaped the drama of their New Jersey families by moving to sunny Los Angeles. The drama finds them, however, when Maria's crass mother, Tess (Walter), and spoiled older brother, Nick (Vinny Fasline), celebrate Easter with Maria and Lorelei on the west coast. Maria finds it hard to bite her tongue at Tess's ignorance, while Lorelei attempts to play buffer between mother and daughter. After a dinner full of baby boomer judgement and millennial clapbacks, things take an exciting turn when Tess accidentally mistakes the girls' chocolate edibles for Easter dessert, turning what Maria was hoping to be a chill California holiday into a Jersey shit storm. Once the storm settles, Maria and Tess find themselves able to confront the obvious tension that exists between them, proving the age old theory almost all women can relate to: there’s family you love, family you hate…..and then there’s your mother.

Writer/producer Spirito is a singer, actress, writer and producer originally from New Jersey. Her big, belty voice brought her all over the world, performing in shows such as the National Tour of “Jesus Christ Superstar” and international productions pf “Shout”, “And the World Goes Round” and “Smokey Joe’s Café”. In Los Angeles, she spent years performing with the critically acclaimed FOR THE RECORD series in several of their productions, in addition to producing/writing/performing her own shows, “The Sounds of Dirty Jersey” and “Amy Winehouse, One Year Later”. In addition to her work on stage, Margaret is an accomplished writer, her love being half-hour television comedy.

Actress/director Walter is an accomplished stand up comedian and actress, most recognized for her work in the “The Parent Trap”, “Bruce Almighty”, and “Shall We Dance.” She also created the network shows “Life’s Work and Dance Your Ass Off”. In addition to her work as an actress and Executive Producer, Walter is a successful author and a favorite among radio listeners for her hit radio show “The Fabulous Lisa Ann Walter Show” that was on air from 2011-2014.

The LA Femme International Film Festival is now in its 16th year as one of Los Angeles’ premiere film festivals dedicated to celebrating and promoting female artists both in front of and behind the camera. In addition to bestowing awards in multiple categories, from short subjects to documentaries to commercials, LA Femme is proud to present this year’s Lupe Ontiveros Image Award to a performer who embodies the spirit, audacity and dedication to art that its namesake represented. This year’s Ontiveros honoree will be actress/producer Shari Belafonte.

WATCH "Jersey" Saturday October 17, 2020!
To purchase tickets to see all the purchase options below.

ALL FILMS AND VIRTUAL EVENTS will be hosted on cya.live

( ALL EVENT TIMES ARE IN PDT)

(*Note: you will need to sign up for a free account at time of purchase with name and email)
Purchase Tickets from our virtual platform directly.
LINK TO CYA.LIVE LAFEMME


Margaret M. Spirito
www.margaretmspirito.com
Posted by Get the Funk Out! at 6:30 AM