NYC based singer-songwriter, Joanie Leeds, joins Janeane to talk about her GRAMMY nominated album, "ALL the Ladies" 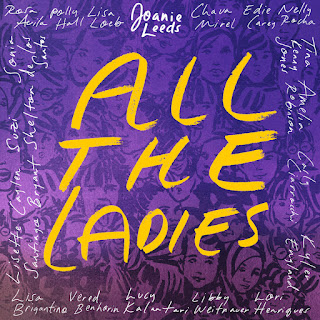 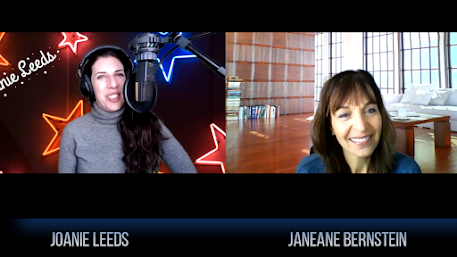 "ALL the Ladies" album was nominated for a GRAMMY®.
The album is currently up for:

Album name: All the Ladies

As the only female nominee in the children's category this year, All the Ladies' message proves to be more important than ever. On the surface, the 11 children's songs focus on gender equality, female empowerment, breaking glass ceilings, lifting up other women and telling the story of late Supreme Court justice, RBG. Underneath, the album is a call to action: More female representation in the music industry.

I was inspired to create my album with an all-female team consisting of 20 diverse women. I wrote most of the songs while in the middle of a divorce & custody battle over my then 3 year old daughter and often alternated days in court and days recording in the studio with producer, engineer & arranger GRAMMY® Winner, Lucy Kalantari.


All the Ladies released with a powerful online music festival with 17,000 viewers at the start of the pandemic, just after International Women’s Day, RBG's birthday and in the same year as the 100th anniversary of the ratification of the 19th amendment, which granted women the right to vote in 1920.
Posted by Get the Funk Out! at 8:43 AM