Coming up 9/20 at 9am pst on KUCI 88.9fm - Janeane speaks with Dr. James Mellon about his up-coming Inner View series with special guest Rickie Byars taking place 9/24/21. TUNE IN to KUCI 88.9fm for a chance to win a streaming pass to the event! 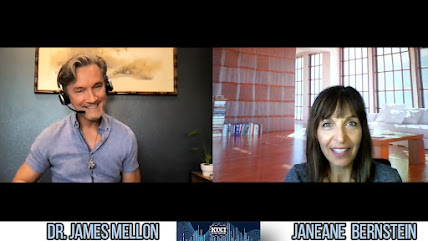 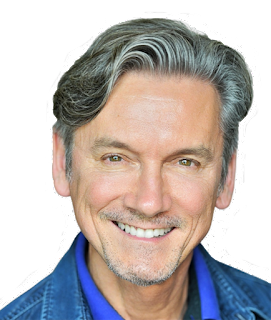 As one of today’s most acclaimed and beloved singer-songwriters of inspirational music, Byars has spent a lifetime impacting audiences around the globe with deeply soulful and uplifting songs of “realness” as both a solo artist and Founder/Director of the world-renowned Agape International Choir, amassing over 200 original compositions, including special performances for Archbishop Desmond Tutu and His Holiness the Dalai Lama. She also generates social change through Soul Sisters Today and Voices4Freedom, working to free those enslaved worldwide.

“The Inner View” provides a refreshing new platform for Byars to share her visionary voice. 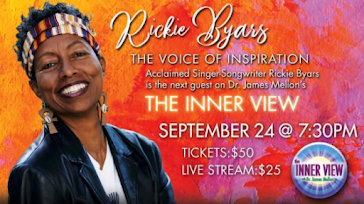 “In a world of #MeToo and Black Lives Matter, the spirituality of Rickie Byars brings a new understanding of what’s truly going on,” says the show’s host and resident provocateur Dr. James Mellon, founding Spiritual Director of Global Truth Center Los Angeles who created the show to provide an entertaining and introspective look at what motivates his guests from the inside, out.

Ticket holders have the unique opportunity to be part of the studio audience where Byars will perform live before settling in for an unbridled, intimate conversation with Dr. James that gets to the heart of her passion for empowering others to develop their own unique gifts and talents. The show will also be available for viewing via live stream.

Tickets are $50. Doors open at 7:00pm. The show begins at 7:30pm. Live stream tickets are $25. Purchase tickets at: https://www.globaltruthcenter.org/rickiebyarsevent

*Global Truth Center Los Angeles is a place where all are welcome, sharing the belief we are One people living on One planet. With the goal to create a safe and sacred place where an individual can discover his/her/their own spiritual path and personal purpose in life, the Center honors the love inherent in all of humankind, bringing us a commonality of Spirit and Soul. The center’s Founding Spiritual Director Dr. James Mellon is also an actor, author, composer, and motivational teacher/speaker.
ABOUT DR JAMES MELLON

As an actor he made his Broadway debut as Riff in WEST SIDE STORY, directed by Jerome Robbins, and performed in many plays and musicals including, A CHORUS LINE (Broadway), 42ND STREET (Billy Lawlor - National Tour), THE FIFTH OF JULY (Regional) and Jesus in JESUS CHRIST SUPERSTAR (Chicago). He has worked at such theatres as The Goodspeed Opera House, The New York Shakespeare Festival, Cleveland Playhouse, The Kennedy Center, The Folger Theatre in Washington D.C., as well as The Williamstown Theatre Festival.

Dr. Mellon is a sought-after speaker, teacher and inspirational leader in the field of personal growth. He is the author of the book, MENTAL MUSCLE, 16-WEEKS OF SPIRITUAL BOOT CAMP and lectures throughout the United States and Canada. His new book, THE FIVE QUESTIONS has just been completed and will be published in the spring of 2020. You can find more information about his spiritual work at www.globaltruthcenter.org
Posted by Get the Funk Out! at 6:00 AM