Coming up on KUCI 88.9fm 11/15/21 at 9am pst - Founder Stephen Grey and Creative Director Ron Bush of Positive Identity

A movement dedicated to creating positive race relations by sharing inspiring stories of the good things that Asian, Pacific Islander, Black, Hispanic, Indigenous, White, and Mixed people are doing for each other and America! 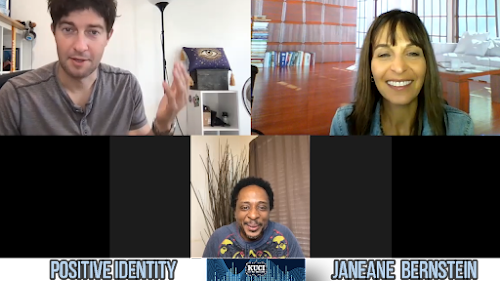 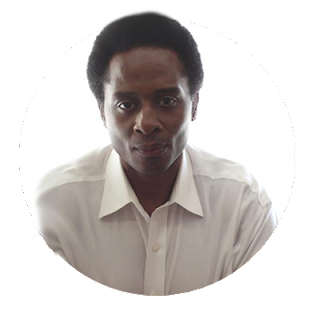 ABOUT RON BUSH
Ron Bush is an African American LA based LGBTQIA stand up comedian, actor, and writer from Philadelphia, PA. Ron mixes personal stories with sharp social commentary to convey powerful messages to his audience. Ron studied acting and directing with John Coppola for 12 years, together they produced over 100 live sketch comedy shows at Studio C Artists, Theatre Row Hollywood. Ron has been a touring comedian for 8 years, had a monthly residency at The Comedy Store and was a paid regular at Ice House Comedy Club in Pasadena.
His inspiration comes from over 20 years of experience as an executive in the tech industry, being raised by a divorced single mom, and being mentored by one of the countries leading Jungian based psychologist, gay activist, and first openly gay white professor at Howard University in the 70’s. Ron is recognized as a leading voice in the LA stand up LGBTQ comedy community. His podcast, Positive Identity, with Stephen Grey is gaining popularity as they talk about the positive aspects of racial issues in America today.
Follow Ron Bush for show information and more, he may be performing around town near you! 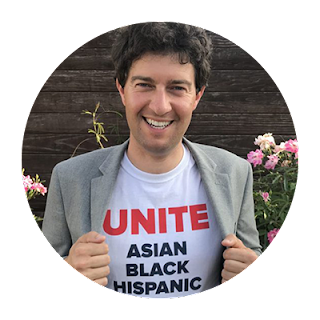 ABOUT STEPHEN GREY
Stephen Grey Is a filmmaker by day and a social advocate by night. Born with Autism (Asperger’s Syndrome), he grew up with a divergent experience from his White American background and came to see how influential identity and perception could be. He then set out to Hollywood to partner with the outsiders of society like him by making films to tell their stories and support them through advocacy. Stephen’s filmmaking themes focus on stories of people that society thought were bad but were good and are heavily defined by Race Relations, Autism, Identity, Culture and Morality. He has produced films that cover the cultural spectrum and worked with filmmakers from all backgrounds. Stephen deeply loves America and believes its people have done incredible things… and that there’s much more good to come. His advocacy has been his great passion.
He’s a member of the American Association for Access, Equity and Diversity, The Alliance for Media Arts and Culture, The Color of Change and ran dinners for Herb Wesson’s EmbraceLA which brought together Angelenos to talk about race and identity. This focus on identity and perception culminated in the founding of Positive Identity, which seeks to spread inspiring media to show people of all races in a positive light, doing good things for each other and for America. Positive perception creates positive action and Positive Identity does just that.
Growing up he saw how when people read positive media about people with Autism that it changed how they saw him, and how he saw himself. This foundation spurred the focus on identity, race and perception and laid the foundation for Positive Identity where he aims to do good for all of society. He hopes that one day he will be a filmmaker advocate by day, and by night
Instagram
Facebook
Twitter
Youtube
Reddit

Join us on Social Media! Positive perception creates positive action so follow, like or share us and do just that. Also, please consider supporting Positive Identity on Patreon and GoFundMe, or via direct donation.
To share a positive story with us, please email to info@thepositiveidentity.com
Stephen Grey
Founder, Positive Identity
Celebrate Positive Race Relations & Identity!
ThePositiveIdentity.com
Twitter @ThePositiveID || Facebook + Instagram @ThePositiveIdentity
Posted by Get the Funk Out! at 12:41 PM