Abra Liberman-Garrett, author of Maccabee on the Mantel, joined me Monday at 9:00am! 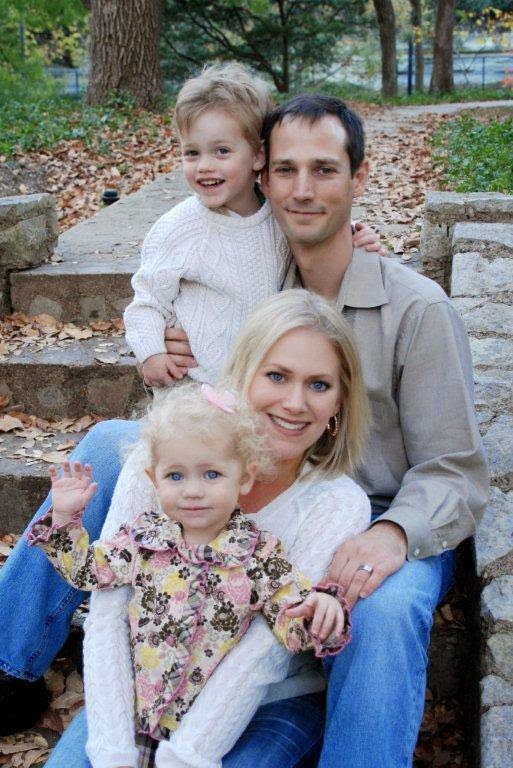 If you missed Abra Liberman-Garrett on today's show, listen to our conversation here!

Move over Elf on the Shelf and make room for the holiday companion that is over 5000 years in the making – it’s Maccabee on the Mantel, an adorable plush doll and accompanying storybook that teaches children about the origins of Hanukkah and celebrate one of the culture’s most prominent but often misunderstood traditions.

Conceived of by mother of two and pre-school temple instructor Abra Liberman-Garrett, Maccabee on the Mantel is a huggable stuffed Maccabeean soldier whose personal story in the book illustrates the escape of the chosen people from the brutal King Antiochus. Raised with sometimes lackluster Jewish holiday traditions, she became more passionate about teaching the origins of Hanukkah while raising her children in Dallas. With the aid of her friends at Fort Worth’s legendary improvisation and comedy troupe Four Day Weekend – a group whose business savvy earned them last year’s Small Business of the Year Award from the Fort Worth Chamber of Commerce – Liberman-Garrett invented a holiday product that is kid-tested and Rabbi-approved.

Unlike other recent attempts to cash in on the holiday “buddy” phenomenon that seems to cross across cultures, Maccabee on the Mantel is based in real Jewish history, and presented with materials that have been developed with the utmost educational value in mind. More than anything, Maccabee on the Mantel reminds human companions young and old – and Jewish or otherwise – about the origins of the Festival of Lights. “Hanukkah is a really cool holiday,” says Liberman-Garrett. “The story is about facing insurmountable odds, fighting for your rights, and believing in yourself.”