British singer-songwriter Rebecca Pidgeon joined me Monday at 9:30am pst! 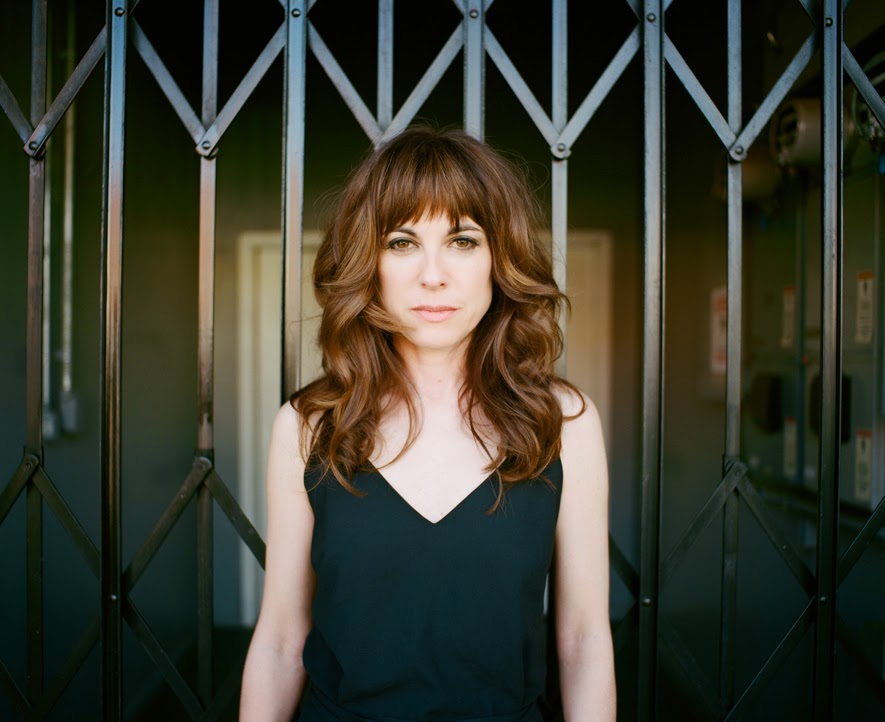 Thanks to special guest Rebecca Pidgeon for calling in this morning! If you missed her, listen to the show here.

About Rebecca Pidgeon
Originally the lead singer for the British folk rock/pop band Ruby Blue, Rebecca Pidgeon, known for her dark lyrics and bright vocals, has been touted by Rolling Stone Magazine as “one of those rare singers who convey emotion purely…”

English folk rock/pop band Ruby Blue was active in the late 1980s and early ‘90s, and placed its early recordings on the U.K. indie album and singles charts. Pidgeon left the group in 1990, to further a solo career and pursue an acting career that began with her starring in the play Speed-the-Plow at London’s National Theatre. She has been featured in several major motion pictures and has released six albums including her most recent album Bad Poetry (October 2014) Grammy nominated Slingshot (2012) and Blues Dress On (2013), to great reviews; “.. sounds like a joyous party firework that can both light up the evening or blow torch your face” says Associated Press while All Music calls her “…a songwriter who is in a class of her own.” 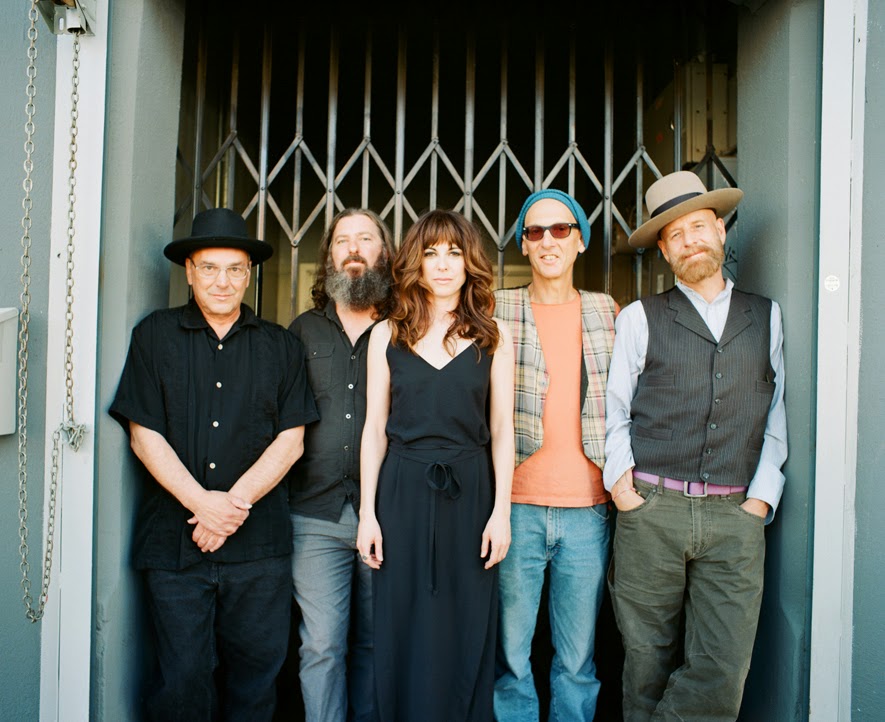 Pidgeon has toured across the US in support of her music, including joining Neil Young, Dave Matthews, Willie Nelson and John Mellencamp at FarmAid in 2013 and headlining the Wine, Women & Song Concert Series in 2012. In the past year, Rebecca has toured with noted artists Marc Cohn and Keb Mo and shared the stage with Aimee Mann, Madeleine Peyroux, Stephen Kellogg, Rusted Root and Jeffrey Gaines, to name a few.

She continues to juggle her musical and extremely successful acting careers. She has been featured in several films including “Red,” alongside Bruce Willis and Morgan Freeman, the 2013 Emmy nominated HBO biopic Phil Spector alongside Al Pacino and Helen Mirren and most recently in the film “Two Bit Waltz”.