Molly Lynch, Shaun Boyle and Tong Wang from the UCI's Claire Trevor School of the Arts joined me Monday!


On the first half of this Monday's show at 9:00am, Molly Lynch joined me to discuss Dance Visions 2015 and "Billy the Kid."


Did you miss Molly on today's show?
Listen to our conversation here. 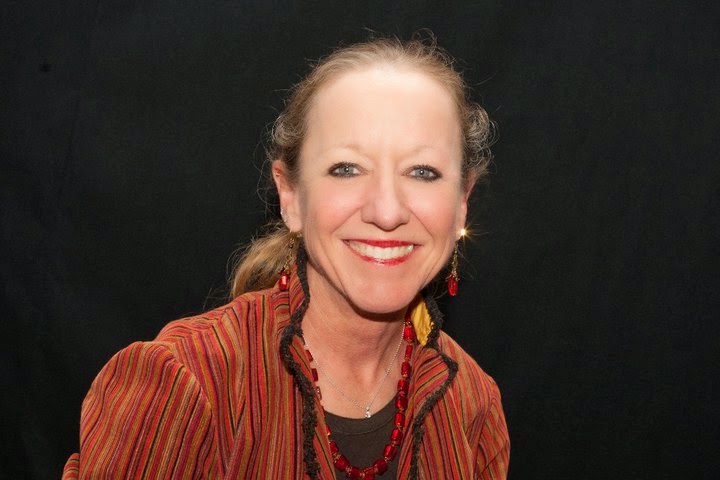 Molly Lynch is an award winning choreographer and artistic director, with over 30 years of experience creating, producing, and presenting dance. She is currently an Assistant Professor of Dance in the Claire Trevor School of the Arts at the University of California, Irvine. She teaches ballet, pointe, partnering, ballet repertory, and dance management. Ms. Lynch is the Founder and Artistic Director of the National Choreographers Initiative, an internationally known project to nurture the development of new choreography.

She was the Artistic Director for Ballet Pacifica from 1988-2003. During her tenure, Ms. Lynch established Ballet Pacifica as Orange County's leading professional dance company and one of the area's top performing arts organizations. Among her innovative trademark programs was the Pacifica Choreographic Project. Under Ms. Lynch's direction, the company worked with forty choreographers, premiered more than forty new ballets and restaged some of America's most beloved classics by George Balanchine, Antony Tudor and Choo San Goh. Ms. Lynch has also choreographed over 30 concert and story ballets, 6 children's ballets and a full-length production of The Nutcracker. Ms. Lynch has recently created new ballets for Sacramento Ballet, Nashville Ballet, BalletMet (Columbus, Ohio), and Dance Collage (Hermosillo, Mexico).

She began her dance training with Lila Zali, received a scholarship to the Joffrey Ballet School and performed as a soloist and principal dancer with the Louisville Ballet and Ballet Pacifica for over 10 years. As a Fine Arts major at the University of California, Irvine, she studied with distinguished figures in dance such as Eugene Loring, Antony Tudor and Olga Maynard. Upon receiving her MFA in dance from UCI, she was named Outstanding Graduate Student - the first student from Fine Arts so honored. In 1992, Ms. Lynch was given the esteemed Outstanding Alumnus award from UCI and was named one of Orange County Metro Magazine's "Ten Women Who Make A Difference". She was also the recipient of the Red Cross Clara Barton Cultural Arts Award and the Boy Scouts of America Women of Excellence award in 1996. She was the recipient of the 2001 Choo San Goh Award for Choreography. In 2007 she received the Outstanding Arts Organization Award for her National Choreographers Initiative from Arts Orange County. And in April 2008 she was honored with the Irvine Barclay Theatre's prestigious Jade Award for her extraordinary leadership and creativity.


Then at 9:30am,  Shaun Boyle and Tong Wang discussed their individual pieces for Dance Visions 2015. Shaun and Tong will be premiering their choreographed pieces for the first time at DV15.


Did you miss Shaun and Tong on today's show?
Listen to our conversation here. 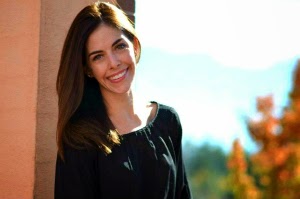 SHAUN BOYLE is a dance practitioner and educator with research interests in classical and contemporary ballet, modern/contemporary dance, and choreographic practice. Shaun has performed with dance companies including Cedar Lake Contemporary Ballet, BalletMet, Cherylyn Lavagnino Dance, and The Dario Vaccaro Dance Project amongst others. She has also performed in projects such as David Dorfman's ‘Underground’ at the BAM Nextwave Festival and in the London 2012 Olympic Torch Relay performances in England. Shaun’s choreographic work has been showcased nationally and internationally at venues such as the Joyce Soho Theater in New York, The Bonnie Bird Theatre and The Robin Howard Theatre at The Place in London, Officina Giovani in Italy, Markgrafentheater in Germany, and Dance City and St. Mary’s Heritage in Newcastle, England. Shaun was also a recipient of The Field's Artist Residency grant in New York, the Djerassi Resident Artists Program in California, and the prestigious choreographic initiative, DanceLines, at the Royal Opera House in London. Shaun received her BFA in Dance with Honors from NYU’s Tisch School of the Arts and her MA in Choreography with Distinction from The Trinity Laban Conservatoire of Music and Dance in London. In Fall 2014 Shaun joined the Dance Department of University of California, Irvine after having previously taught at the University of Utah, as well as other dance institutions in the United States and United Kingdom. 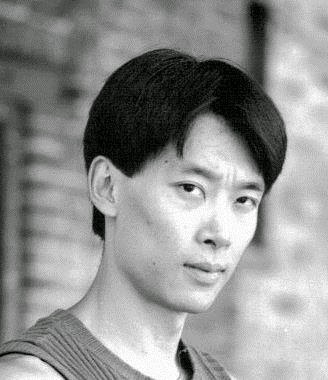 Following a successful career as a principal artist, Tong Wang has continued to devote his talents to the field of dance as a choreographer, dance professor and master teacher. In recent years, Tong’s creative works have continued to become notable internationally. While his choreographic works have received high praise from the nationally ranked dance departments of University of Utah, Butler University and University of California-Irvine, his work has also been performed by professional companies such as Ballet West, China Military Dance Ensemble, and Ballet Arkansas. His work Chase has been performed in the United States and China numerous times and was broadcast by China Central Television Station. One of his most recent works, Qiu Yie, won him an Outstanding Choreographer Award at the 2012 Youth America Grand Prix, the largest ballet competition in the world. Internationally, Tong has been teaching Master Classes and giving workshops to Science and Technology University of China, Fudan University, Nanjing University of the Arts, Nanjing Normal University, Tianjing Normal University and Shanghai Normal University.
After graduating with honors from the prestigious Beijing Dance Academy in 1986, Tong Wang performed as a principal dancer with companies such as Shanghai Ballet, Tulsa Ballet Theatre, Dayton Ballet, Colorado Ballet, and, most recently, Ballet West. While dancing professionally, Tong completed his B.F.A. and M.F.A. degrees in Ballet Teaching and Choreography with the University of Utah Ballet Department and also worked as a guest faculty member from 2000-2005. From 2005-2007, Tong served as Assistant Professor of Dance at Wright State University. He held the position of Dance professor at Butler University from 2007-2011. In fall 2011, Tong joined the distinguished Dance Department of University of California, Irvine.