Sasha and Guy Boudreaux joined me Monday at 9:30am pst!

What a great way to start the week!
On the second half of today's show, I was joined
by special guests Sasha and Guy Boudreaux and and we chatted about their latest documentary "Addicted - The Universal Language of Music," their other incredible creative endeavors, why it's important to find your calling and be true to yourself, and so much more! If you missed the show, you can catch our conversation here. 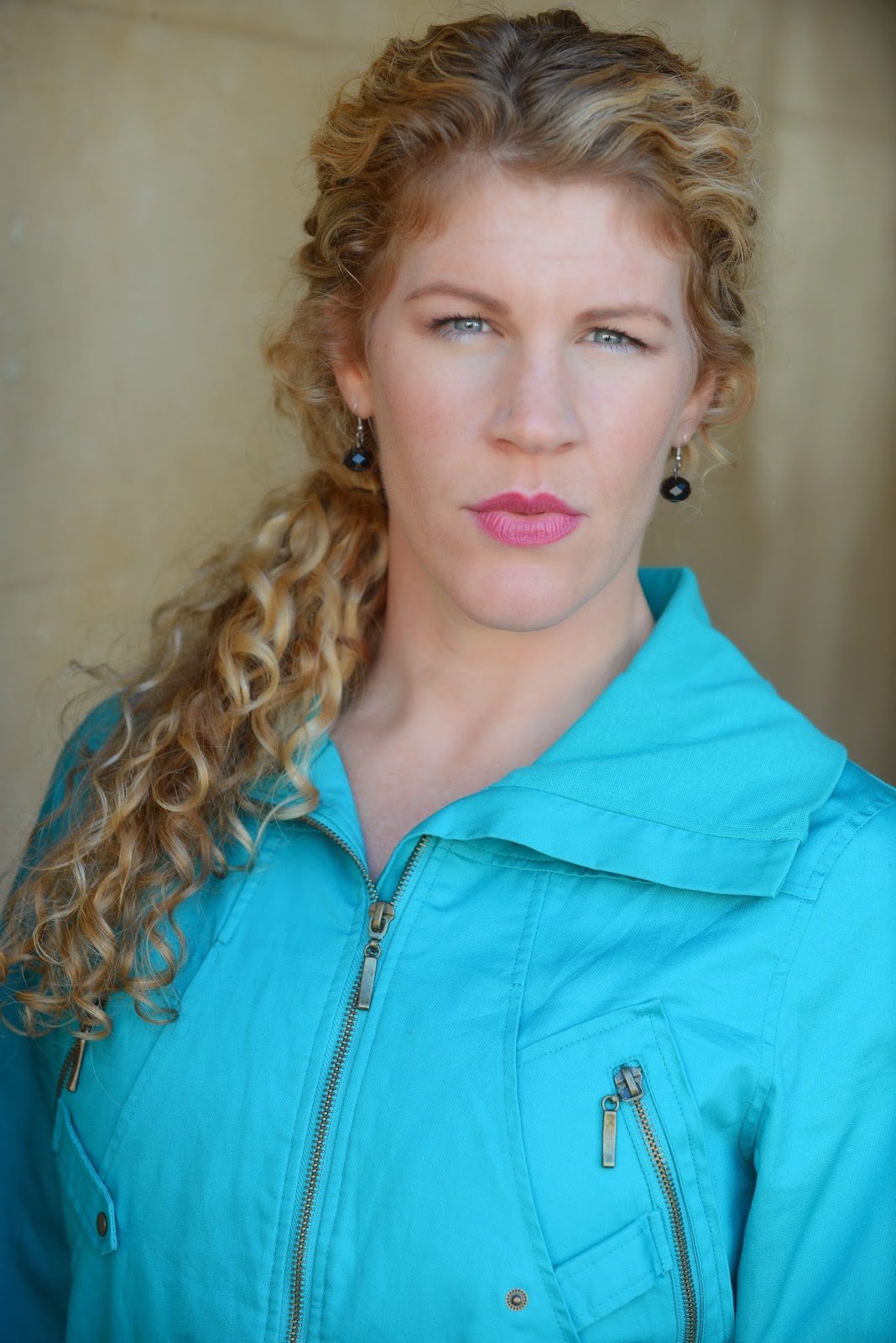 From an early age, Sasha Boudreaux has always seen the world through the eye of a lens. Color, contrast, movement, life - she wanted to capture it all. She started saving her lunch money in elementary school for cameras and taking photos with her spare time. Her high school offered a renowned art program, in which she participated and competed around Washington State, winning many awards. Upon graduating, however, she felt she needed to pursue something more “practical” and went to college for eight years to pursue her Doctorate in Physical Therapy, all the while continuing to take photographs and paint.

Upon finishing her degree, Sasha quickly realized she needed to get back into art - full-time. She accidentally fell into documentary filmmaking when tagging along with her husband’s project and a camera operator failed to show. Her husband, knowing her photography background, told her she already knew what to do. This led to a love of capturing moving images to tell a story. She was hooked.

Sasha began as a cinematographer and quickly progressed to director of photography, producer, and finally director. Sasha’s first documentary, “Addicted: The Universal Language of Music” (www.addictedmusicdoc.com), won Best Documentary at the Independent Filmmakers Showcase in Beverly Hills and was named as one of the Top 10 Independent Films that Could Change the World of 2014 by the LifeChanges Network in Los Angeles. Her second film, her directorial debut, is “Hair” (www.hairdocumentary.com), which has been submitted to film festivals worldwide and is set to be available to the public in the fall of 2015. A photo project was also completed for “Hair”, with photographs by Sasha and Michael Jackson’s long-time personal photographer, Hamid Moslehi. The premiere of the film will also include the release of a photo book and a gallery-like showing of the photographs. 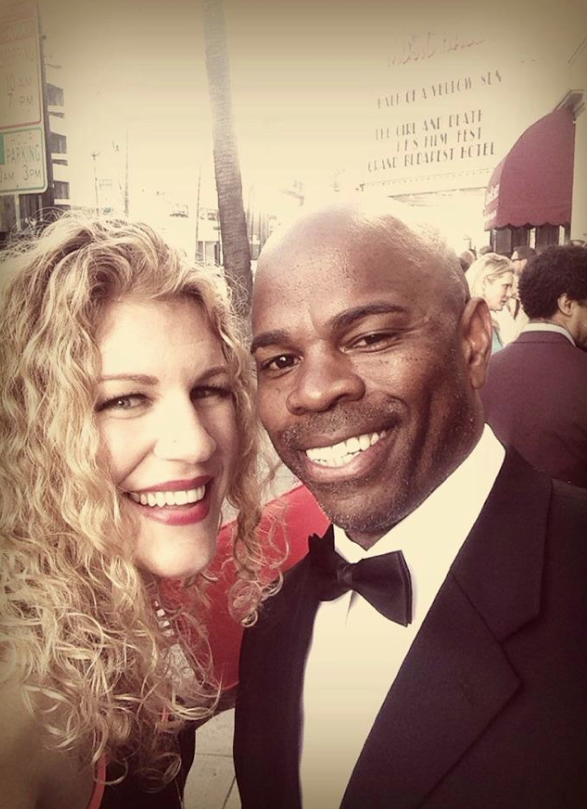 Sasha’s current project, Walking Tall, follows the miraculous journey of a man who sustained a life-threatening accident which left him paralyzed from the neck down. A few months into his recovery, after being told he would never walk again, he began to wiggle his toe. Two and a half years later he is golfing and rock climbing, against all odds. This journey has been documented since the beginning, through the ups and downs, the trials of life and recovery. This story will serve as an inspiration to all of those facing difficult times in their lives, showing them that with hard work, grit, and determination, you can overcome. You can live fully and completely, against all odds.

People are connected to each other and to this earth. We are not meant to exist in it alone. We are one. A greater collective is what is necessary for change and transformation. This is possible through the power that media holds. Visual media can teach and inspire; can lead to action and necessary transformation. This is Sasha’s mission. To effect greater positive change in the world through visual arts. 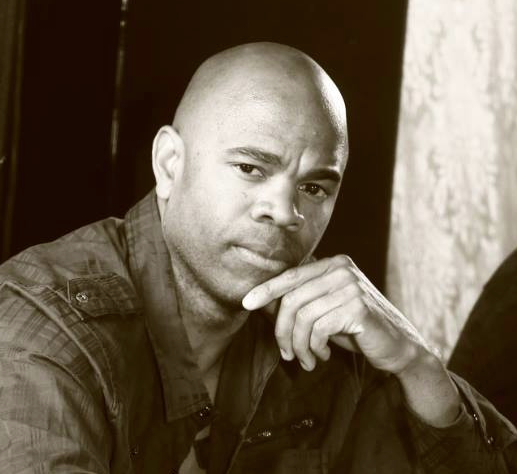 Guy Boudreaux is an award winning director, writer and producer. He started producing television shows about 5 years ago and just recently, in 2014, won best documentary at the Independent film makers showcase in Beverly Hills, CA, for his feature length documentary called “Addicted: The Universal Language of Music”. It was during the taping of a food competition pilot he co-­‐created, wrote and produced, that gave him the inspiration to create the documentary. In his own words, “ I needed more music in my life”.