Nick Russell/writer of the short comedy film Twisted and David McCracken director of short comedy Ostrichland called in to talk about their films showing at the Laguna Beach Film Festival.

Kicking off the 4pm show, Tuesday September 29th, with Austin Fickman, founder of the Laguna Beach Film Festival, followed by Nick Russell and David McCracken. Nick wrote the short film Twisted and David is the Director of the short comedy Ostrichland. Here's the scoop on these two guests: 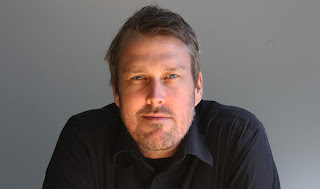 For over a decade, Australian screenwriter and producer, Nicholas Russell has spent a lot of time working between Australia and Los Angeles. As an independent filmmaker, Nicholas has produced and written many award winning short films. Most recently with The Trophy Thief (Directed by D. Edwardz, Seattle International Film Festival, LA Shorts Fest and UrbanWorld NYC) and the multi award winning Twisted (Directed by Stuart Bowen, Tropfest, HollyShorts Film Festival and many more). Both films are currently touring the festival circuit.

School reunions are strange for anyone, but especially our socially awkward hero. When the girl of his Middle School dreams makes her appearance known, he will stop at nothing to win her over. 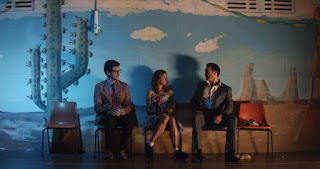 LINK TO THE FILM: http://exitfilms.com/clips/twisted-2/ 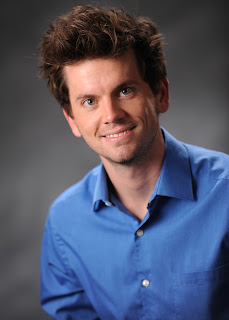 DAVID MCCRACKEN is a Director, Writer, Producer, and Actor. Most recently earned his MFA in Film & Television Production at the USC School of Cinematic Arts. McCracken has been awarded the prestigious 2011 USC James Bridges Memorial Scholarship for Directing, the 2012 Alfred P. Sloan Science Foundation Production Award, and the USC Phi Kappa Phi Student Recognition Award for his short film I Am Become Death. OstrichLand, McCracken’s USC graduate thesis film, has been to more than twenty festivals around the world, including Vancouver, Australia, and Hong Kong. 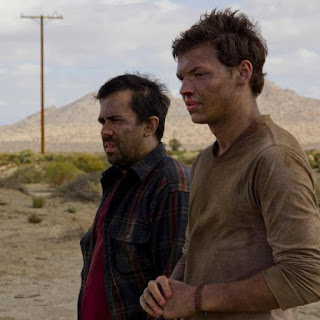 Two estranged brothers drive across the country in a truck full of their dead dad's UFO memorabilia.


LINK TO THE FILM: https://www.facebook.com/OstrichLandMovie
Posted by Get the Funk Out! at 7:07 PM