Ron Judkins, two-time Academy Award® winner for his sound work on Jurassic Park and Saving Private Ryan, and Director/Writer of Finding Neighbors was back Monday to chat about the latest news with his film! 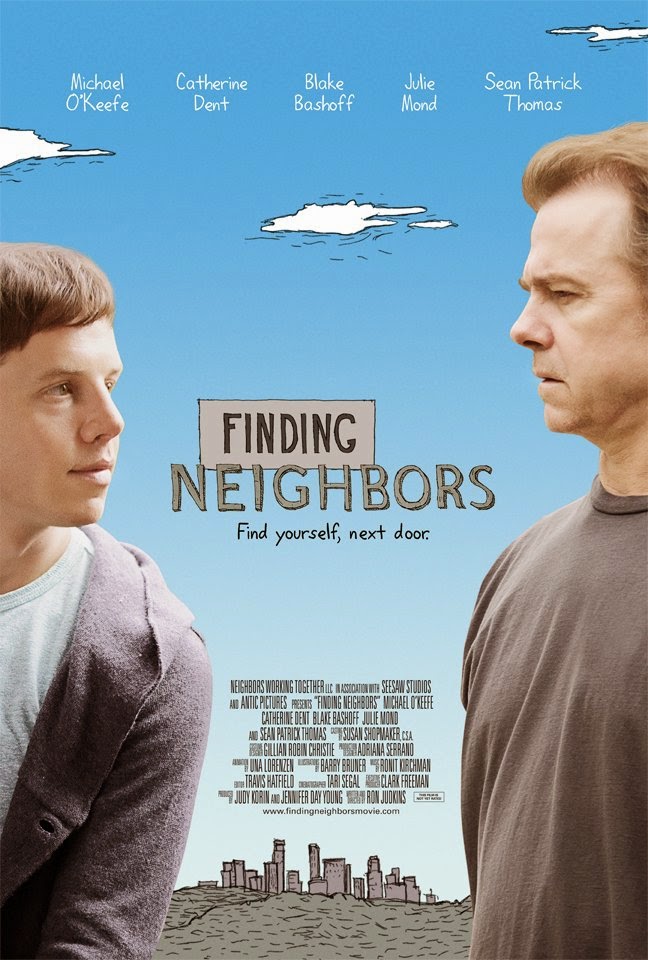 
This is a film that was made on a shoe-string by friends and neighbors in the Atwater Village area of Los Angeles. The creation of the movie is a great story about how a small group of people with a vision can pull off a miracle -- against all odds. It stars Academy Award® nominated Michael O'Keefe (The Great Santini, Michael Clayton, Caddyshack), Catherine Dent (TV's The Shield, 21 Grams) and Sean Patrick Thomas (Save The Last Dance).

Want to find out where Finding Neighbors is showing?
Send an e-mail to findingneighbors@gmail.com