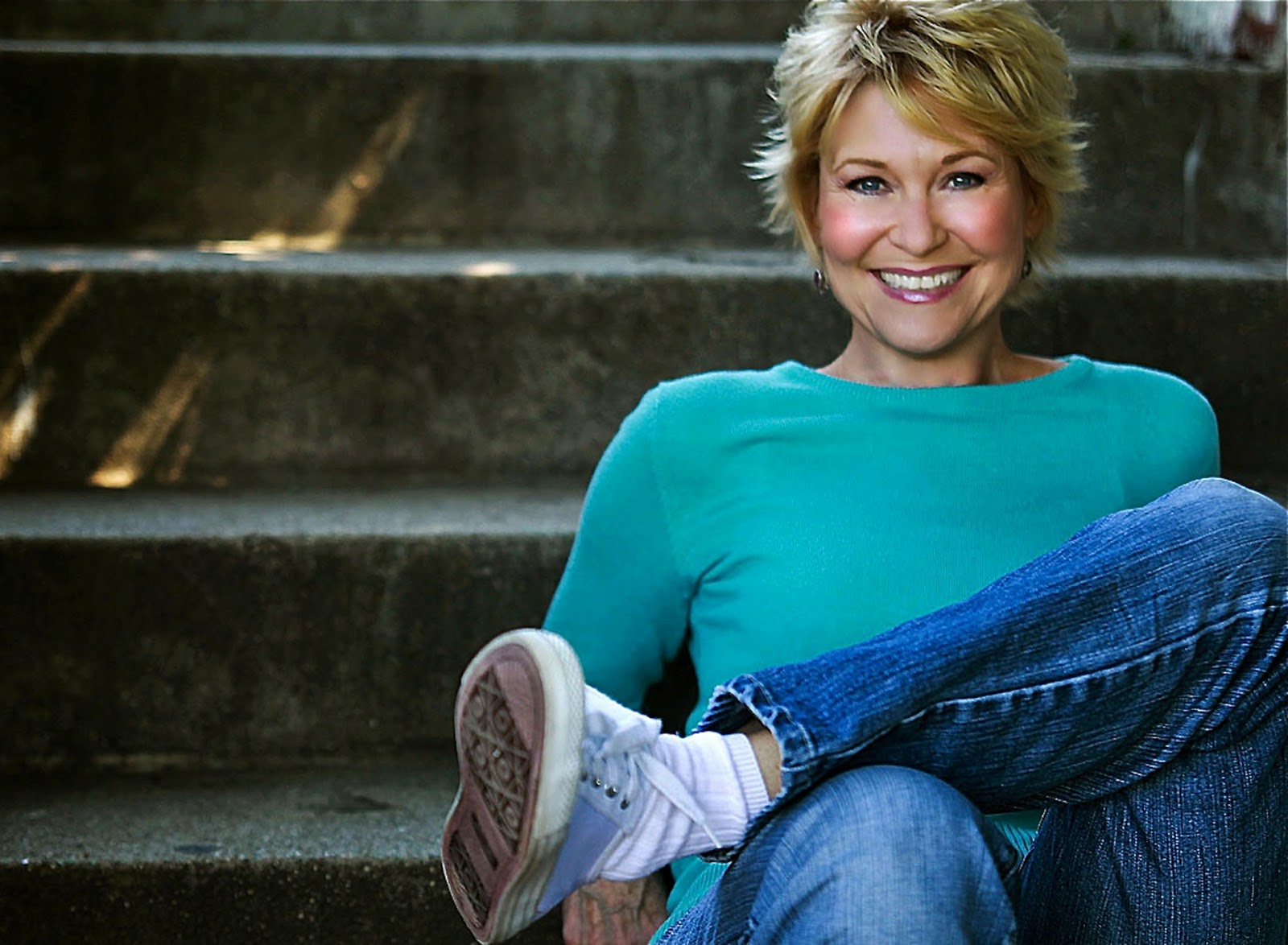 It was such a pleasure having special guest actress and author Dee Wallace join me Monday March 17th at 9am pst! If you missed my conversation with Dee, listen here.

In addition, just as Dee Wallace wraps the 30th anniversary of "ET: The Extra Terrestrial," she prepares for the 30th anniversary of her follow up film "Cujo" - A film that would begin to define her role as the "Queen of Fear Films" in such movies as THE HILLS HAVE EYES, THE HOWLING, THE FRIGHTENERS, CRITTERS, HALLOWEEN, THE STEPFORD WIVES, and THE HAUNTED, THE WORLD OF EL SUPERBEASTO and most recently Rob Zombies' THE LORDS OF SALEM (which has broken all records for previous DVD sales). In addition, Dee has just completed THE ELEPHANT GRAVEYARD with Billy Zane and her own daughter, Gabrielle Stone, which brings Ms. Wallace to well over 200 credits.

Ms. Wallace has released her third book "BRIGHT LIGHT." Bright Light (O-Books) takes readers along on Wallace's emotional, spiritual and professional journey but even as we cheer for her triumphs and grieve for her unbearable losses. She doesn't allow us to sit on the sidelines as merely an observer to her life, but in stead uses her journey as a metaphor for always expanding the lessons she experienced in her own life to a larger wisdom valuable for all of us.

Dee is a true tour de force, working with every kind of co-star from Cujo to Lassie, as well as countless directors including Peter Jackson, Stephen Spielberg, Wes Craven, Joe Dante, Stephen King and Blake Edwards. As one of Hollywood's reigning "scream queens," when asked about how working on so many horror films effects her career as a spiritual healer, she responds “Well, it has certainly made me an expert on fear.”


Learn more about Dee Wallace by visisting: www.iamdeewallace.com.
Posted by Get the Funk Out! at 2:03 PM