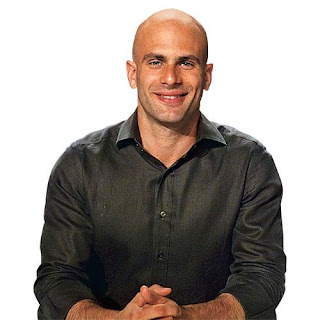 In 2009, a newly elected President Obama asked Sam Kass to move from Chicago to the White House and continue his work as personal chef to the family. Kass remained personal chef to the First Family until December of 2014. During his tenure inside the White House, Kass took on several additional initiatives including roles as executive director of First Lady Michelle Obama's "Let's Move!" campaign and senior White House policy advisor for nutrition policy. In these capacities, Kass led the First Lady's work to help America raise a healthier generation of kids and ensure that kids have the opportunity for the long, healthy lives they deserve. As senior policy advisor on nutrition, he also advised on food and nutrition issues beyond "Let's Move!"

One of the First Lady's longest-serving advisors, Kass previously served as senior policy advisor for healthy food initiatives. Kass helped the First Lady create the first major vegetable garden at the White House since Eleanor Roosevelt's victory garden. To date, the garden has yielded thousands of pounds of produce that has been used to feed event guests, staff and the First Family at the White House, with further harvests donated to local food shelters.

Kass joined the White House kitchen staff under Executive Chef Cris Comerford's leadership as assistant chef and, in 2010, became food initiative coordinator. Kass is a Chicago native and college athlete, played baseball for the University of Chicago, and graduated with a degree in U.S. history. He worked at 312 and Avec in Chicago and was trained as a chef by one of Austria's greatest chefs, Chef Christian Domschitz in Vienna.

In 2011, Fast Company named Kass to their list of 100 Most Creative People, and in 2012, Kass was named to the inaugural class of chefs in the American Chef Corps, which is dedicated to promoting diplomacy through culinary initiatives.