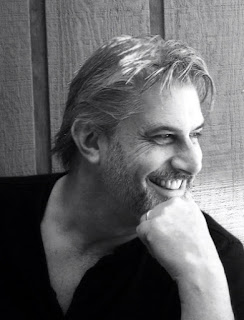 LISTEN
Joe Murray is an award-winning artist, animator and book author. He is the creator and executive producer behind the new PBS Series Let’s Go Luna through 9 Story Media, the animated series Camp Lazlo on Cartoon Network, and the groundbreaking 90’s Nickelodeon series Rocko’s Modern Life, for which he recently completed an hour special “Static Cling” currently streaming on Netflix. In addition to animation, Murray is a 3-time author, illustrator of books, and teacher of master classes.

Hailing from San Jose, California, Murray has a combined experience of creating, directing, writing and producing over 120 hours of television. His work has garnered him two Primetime Emmy Awards, as well as a host of international television awards and Parents Choice Gold Awards.

He is also an award-winning independent filmmaker, with his animated films showing at Sundance, Annecy, Ottawa and other prestigious festivals.