THE WAKE OF LIGHT Written, Directed, and Produced by Renji Philip 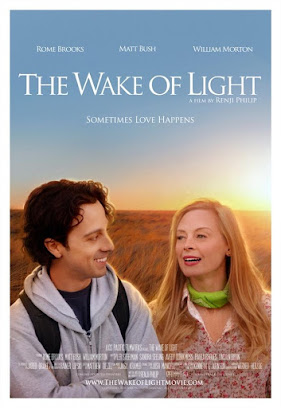 THE WAKE OF LIGHT 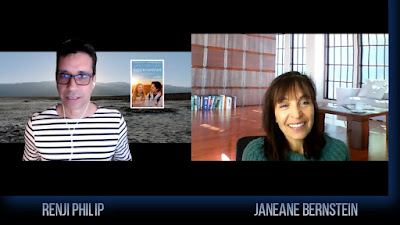 "A film from the heart. Beautifully told and beautifully acted - a touching rite of passage."

“A film of immense charm, humor and hope with powerhouse performances across the board.”

In this timely, heartfelt film, a young woman has to choose between caring for her aging father or a chance at love.

Mary (Rome Brooks) has spent her entire life caring for her widowed father after he suffered a stroke when she was a little girl. One day Mary meets Cole (Matt Bush, from TV's "The Goldbergs"), a young man passing through her small town on a cross-country road trip, who falls for Mary and asks her to join him on his journey. Now Mary must choose between her deep-felt responsibility to her father or a chance at love.

THE WAKE OF LIGHT has won over 20 Film Festival Awards during its festival run. The film is written, directed, and produced by Renji Phillip and stars Rome Brooks and Matt Bush (“The Goldbergs”). The film has a running time of 80 minutes and will not be rated by the MPAA. The film will have its virtual theatrical release on January 15, 2021 by Laemmle Theaters. It will open on digital platforms on February 15, 2021.

For more information or to view the trailer, go to: http://www.thewakeoflightmovie.com/