LISTEN to today's show with Tim Federle! Broadway Performer, Tim Federle, joins Janeane 10/16 9:45am pst to talk about his NEW book, "Life is Like a Musical - How to Live, Love, and Lead Like a Star." Time to step into the leading role of your own life! 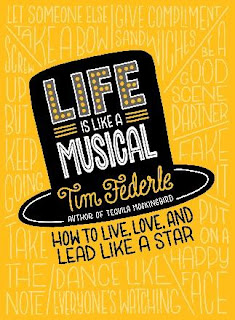 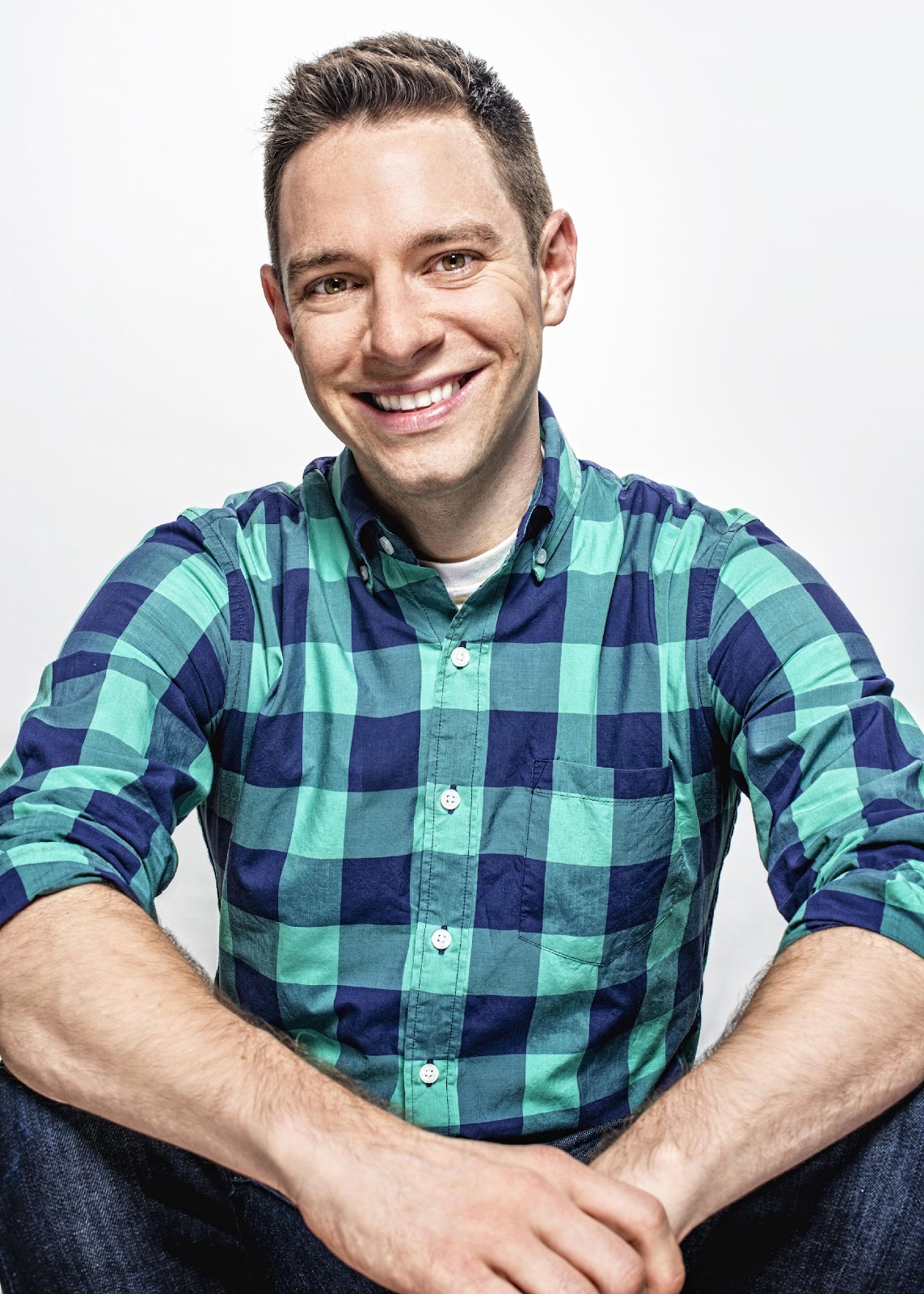 Life is Like a Musical is for people who find themselves desiring something-- stronger relationships, or a better job or a clearer way of seeing their own lives.
So silence your cell phones, and get ready to break a leg (so to speak) and schedule an interview with the lively and very musical, author/writer, Tim Federle, whose advice will let the performance speak for itself.

How to Live, Love, and Lead Like a Star
by Tim Federle

Step into the leading role of your own life!

On Tuesday, October 3rd, the self-help book with a showbiz twist, LIFE IS LIKE A MUSICAL, will be available wherever books are sold.

Life is Like a Musical (Running Press) is the latest non-fiction title from Tim Federle, whose bestselling cocktail recipe books Tequila Mockingbird and Gone With the Gin turned book clubs upside-down. This time, Tim gets personal, with 50 essays drawn from his life as a theater kid-turned-chorus boy-turned Broadway playwright. It’s Don’t Sweat the Small Stuff, with jazz hands—and it’s already been hailed as “hilarious, wise, and one-of-a-kind.”


Life is Like a Musical isn't necessarily for people who spontaneously break into dance routines in the middle of the street. It’s for anyone who wants to find their own song, whatever that means to them. From “Cast Yourself in the Role You Want,” to “Life is Not a Dress Rehearsal,” Tim guides readers on how they, too, can benefit from wisdom learned backstage, onstage, and in between gigs.


No theater experience required. Just a desire to take on the role of a lifetime—one’s own.
ABOUT
Tim Federle is a former Broadway dancer turned award-winning writer whose works include the bestselling cocktail recipe books Tequila Mockingbird and Gone with the Gin, the novels Better Nate Than Ever and The Great American Whatever (each named New York Times Notable Books of the Year), and the Tony-nominated Broadway musical Tuck Everlasting. A native of San Francisco who grew up in Pittsburgh, Tim now divides his time between New York and the internet. Connect with him online @TimFederle on Twitter and Instagram