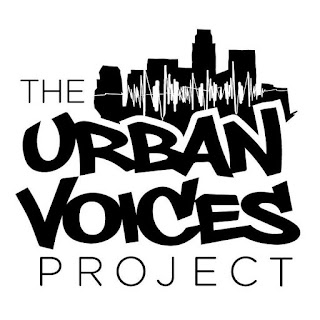 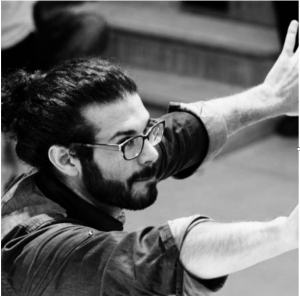 
Leeav is currently on faculty at the Colburn School in Los Angeles where he teaches classes, directs choirs, and community engagement programs. He earned a performance degree in clarinet and voice from California State University of Long Beach and has performed at venues such as the Walt Disney Concert Hall, the Ford Amphitheatre, and the Staples Center. In addition to co-founding Los Angeles’ only current Jewish Youth Orchestra, he also leads the band Mostly Kosher, dedicated to preserving and progressing cultural folk music of the Judaic heritage for future generations.

ABOUT
The Urban Voices Choir is composed of artists and performers from the Skid Row neighborhood in Downtown Los Angeles. Throughout the year, they are sharing music and its healing power with many individuals and audiences inside and outside the neighborhood of Skid Row, the epicenter of Los Angeles’s homeless crisis. The choir is one of many programs presented by Urban Voices Project, a non-profit that brings the healing power of music directly to individuals disenfranchised by homelessness, mental health issues, and unemployment. Community singing and music education combine to provide practical opportunities for individuals to transcend their current circumstances and participate in a creative program of positive change.The Urban Voices Project has found recognition in the front page of the Los Angeles Times and was featured on National Public Radio’s All Things Considered in 2014 as well as The New Yorker in 2018.