5/27/19 @9am pst - author Diane Dewey joined host Janeane Bernstein to talk about her book, Fixing the Fates: An Adoptee’s Story of Truth and Lies. 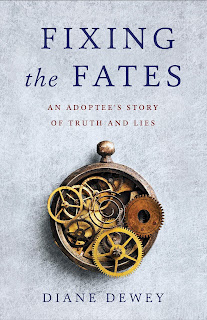 Months after the passing of her adopted father, Diane Dewey was contacted by none other than her biological father in Switzerland. Finally coming in contact with her father unravels mysteries, secrets, and lies surrounding Diane’s birth and her mother. “Fixing the Fates: An Adoptee’s Story of Truth and Lies” (She Writes Press, June 4, 2019) is a fascinating account of one woman’s emotionally vulnerable 14-year-long journey to redefine the meaning of family in her life that had been missing for so long.

“Fixing the Fates” encourages its readers to reassess what it means to have family. Diane views family as a emotional commitment that is absolutely not limited to biological relationships; she hopes to communicate to her audience that family is not simply either “blood” or “adopted”, but that they can both peacefully exist in the same space.

"Diane Dewey’s Fixing the Fates: An Adoptee's Story of Truth and Lies is a remarkable story of family secrets and the turmoil that follows when those lies are unraveled. Dewey’s writing is vivid, honest, and transportive, her search for answers is inspiring and intriguing, and the lessons learned are powerful. Life, indeed, is unpredictable." —Dinty W. Moore, author of Between Panic & Desire

Connecting with a biological parent specifically as an adult adoptee

The humor and spiritual dimension to her story and writing

Why she decided to get her masters in mental health counseling

How her travels, not only with this personal experience but also her time working with the Guggenheim museum and traveling extensively for that, influence her writing 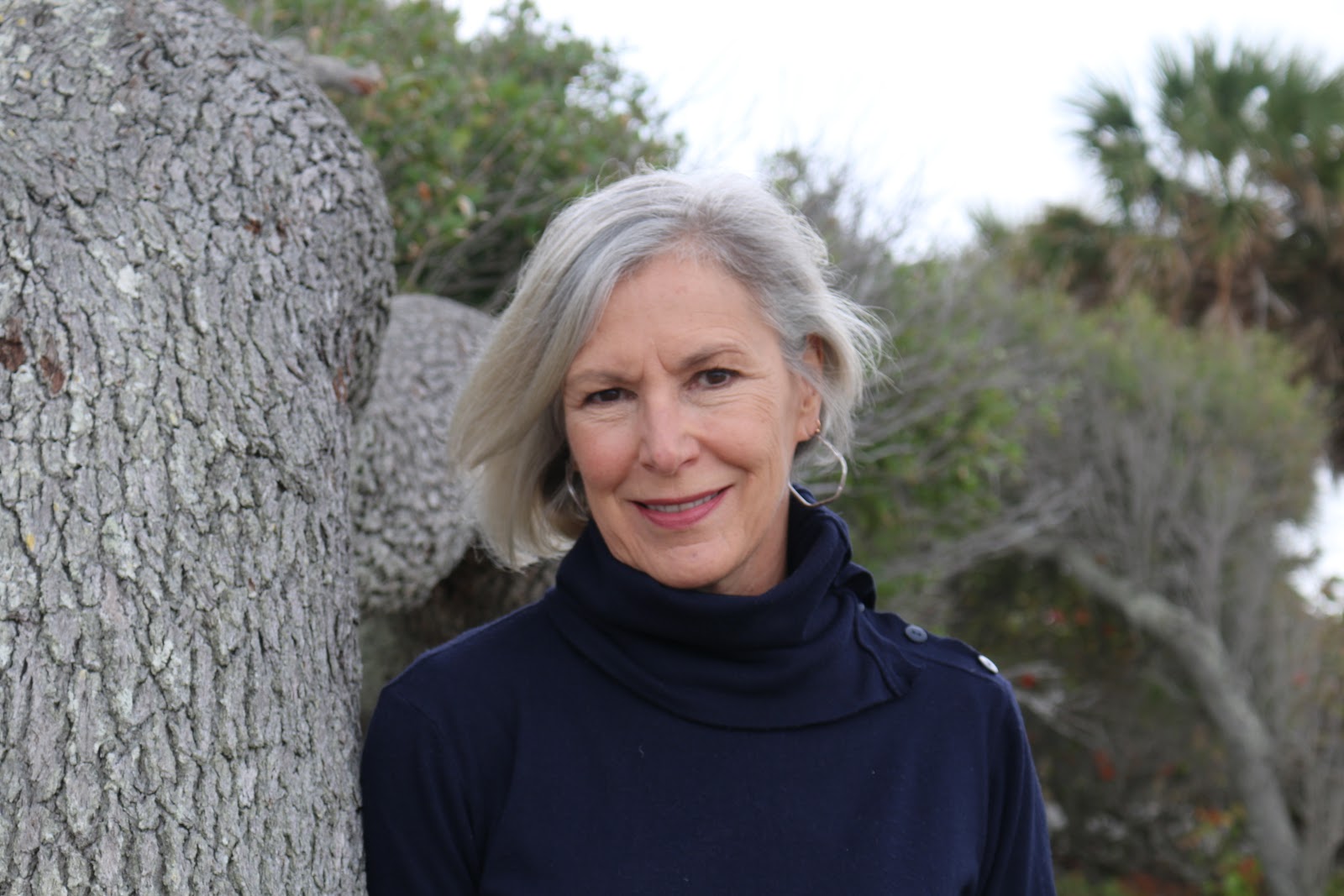 DIANE DEWEY Diane holds her BA from Villanova University, the Honors Program in Liberal Arts. She later completed a certificate program from The Art Institute of Philadelphia, working for the Solomon. R. Guggenheim Museum and the National Academy, before founding her own art appraisal firm. Diane earned a Master of Science in Mental Health Counseling from Capella University in 2015. She lives in St. Petersburg, Florida and near Schaffhausen, Switzerland with her husband and their rescue dog. Fixing the Fates is her first book. For more information about Diane, visit her website: http://dianedewey.com/