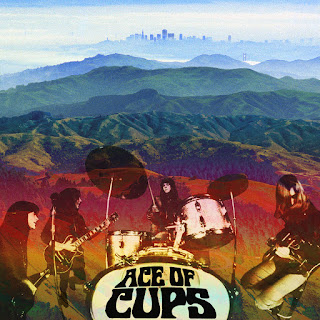 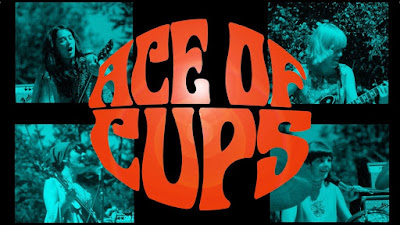 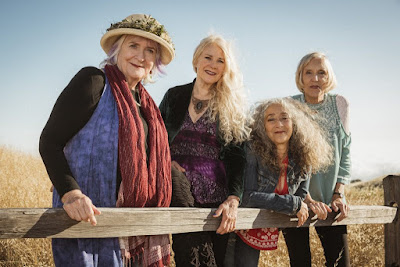 From 1967 to 1972, the Ace of Cups were at the epicenter of the ‘60s cultural and social revolution. From the Acid Tests to the protests, from the free concerts in Golden Gate Park to the ballrooms of San Francisco, they shared stages with everyone from The Band to the Grateful Dead, and were chosen to open for Jimi Hendrix the week after his groundbreaking performance at The Monterey Pop Festival.

Despite eliciting music industry interest for their exceptional songs, sublime harmonies and exuberant live performances, the Ace of Cups never got the chance to make a record…until now.

Growing up in San Francisco during the 1960s placed Denise right in the center of the cultural revolution. Her commitment to social justice and exploratory approach to life led her to adventures in counterculture: to being arrested at UC Berkeley's Sproul Hall protests during the Free Speech Movement, to "getting on the bus” (as "Mary Microgram") with Ken Kesey, the Merry Pranksters and the Grateful Dead; to forming the legendary Ace of Cups.
Posted by Get the Funk Out! at 12:43 PM