On August 3, 2020 at 9:00am pst - KUCI host Janeane speaks with HGTV’s Steve Cederquist about his NEW Book: GET OUT ALIVE: Surviving and Thriving After Drugs, Guns, Gangs, Dysfunction, and Crazy 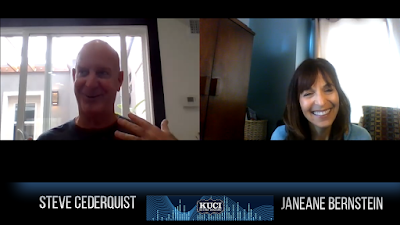 
LISTEN to the show 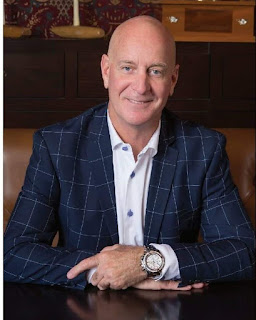 SoCal local Steve Cederquist speaks with KUCI host Janeane about his story of survival and how he changed his mindset to success.

You know him from HGTV's hit show "Flip or Flop," but what you don't know is that he spent time in prison, was a drug addict, a gang member, and had a whole lot of crazy going on in his life before!

NOW - he's an Emmy Judge, runs a successful renovation and design company, is an award-nominated philanthropist, and a season regular on HGTV's show "Flip or Flop."

His new book "GET OUT ALIVE: Surviving and Thriving After Drugs, Guns, Gangs, Dysfunction, and Crazy" is out, and everyone is raving about it!


It's not only his memoir, but Steve is sending a message for spreading positive growth to everyone and contributing to eliminating addiction issues.

It will take you on a ride!

https://www.einpresswire.com/article/519378036/hgtv-s-steve-cederquist-s-book-get-out-alive-surviving-and-thriving-after-drugs-guns-gangs-dysfunction-and-crazy
Posted by Get the Funk Out! at 8:45 PM