Clementine, founding member of Zepparella joined me Monday @9:30am pst on Get the FUNK Out! LIVE on KUCI 88.9fm - streaming on www.kuci.org 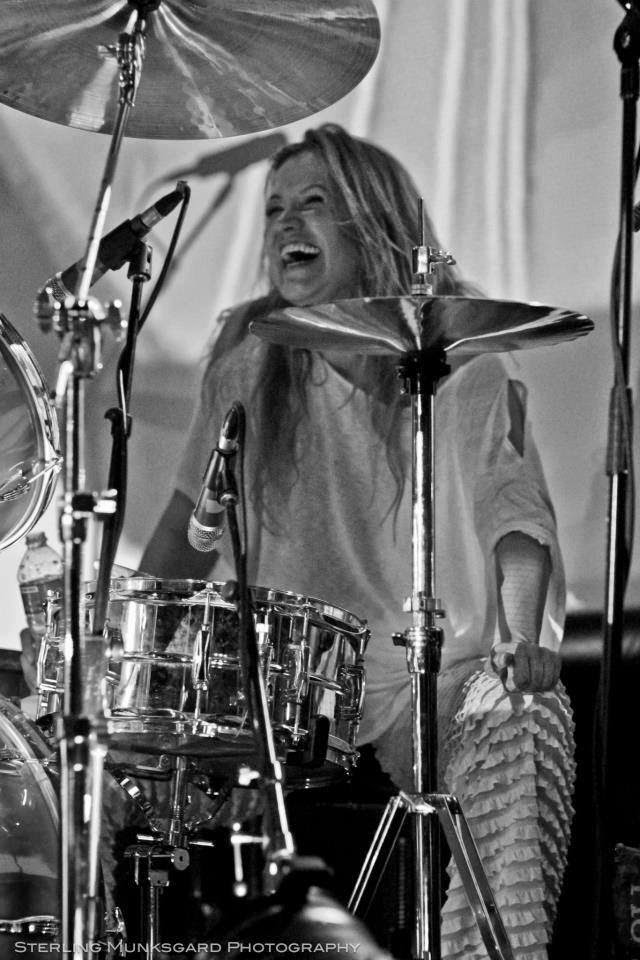 Clementine, founding member of Zepparella joined me Monday on Get the FUNK Out! LIVE on KUCI 88.9fm - streaming on www.kuci.org

If you missed Clementine on today's show, listen to our conversation here!


ABOUT CLEMENTINE
Hard Rock/Funk/Pop drummer Clementine adds her powerfully passionate style to every project. As a founding member of the road-dog metal band BOTTOM, she developed a heavy-hitting, dynamic sound. As Phyllis Rudd in AC/DSHE, her athletic and exciting playing helped garner the band top-grossing status in the Bay Area, and throughout the States and the UK. 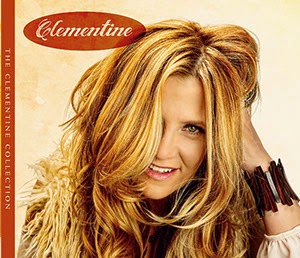