Filmmaker Shanra J. Kehl joined Janeane Bernstein 9am PST 1/30/17 on KUCI 88.8fm to talk about her Award-Winning Romantic Comedy "The Morning After" 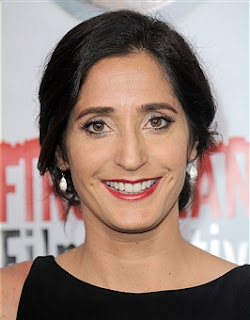 If you missed today's show, listen to our conversation here!

Filmmaker Shanra J. Kehl is riding high on her directorial debut “The Morning After” that earned her the Spirit of Independents Award at the Fort Lauderdale International Film Festival earlier this year. 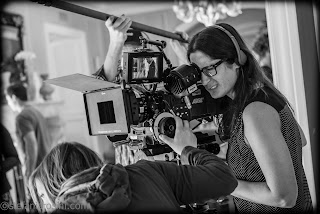 Earlier this year, Shanra cut a sales deal with Princ Films who sold the film to the German filmgoing audiences and HBO Europe. It was also picked up by HBO East and is currently available on Amazon Prime, Apple TV and Fandango NOW in the US.


After Shanra graduated from Columbia College Chicago with a B.A. in Cinematography, she pursued a career shooting independent films, TV shows and documentaries. But after ten years behind the camera, she realized she wanted to create storylines as much as she wanted to shoot them. Her first short was ”Manscaping”, a mockumentary that was ultimately picked up for distribution by Shorts International.

“The Morning After” is an homage to the classic rom-coms that celebrate love, loss and regret, in a series of eight vignettes about that awkward moment when you wake up next to someone the next morning and wonder do you stay or do you go?

From a youth hostel roll-in-the-hay to a saucy menage-a-trois, all the characters in “The Morning After” discover that love - good or bad - can profoundly change your life forever! “The Morning After” is a great film to help shake off any holiday blues!
Posted by Get the Funk Out! at 3:43 PM