Lead actress Taylor Spreitler from the film Girl on the Edge, an Official Selection of the Newport Beach Film Festival, joined me Monday on KUCI 88.9fm @9:00am!

If you missed Taylor on today's show,
listen to our conversation here!


Based on a true story, GIRL ON THE EDGE is a powerful drama from the writer of BLUE VALENTINE and the Executive Producer and Co-Creator of A&E’s THE CLEANER. It follows the journey of a young girl struggling with the aftermath of a horrific trauma, the toll that it takes on her family, and the last chance she has to overcome it in the most unlikely of places. 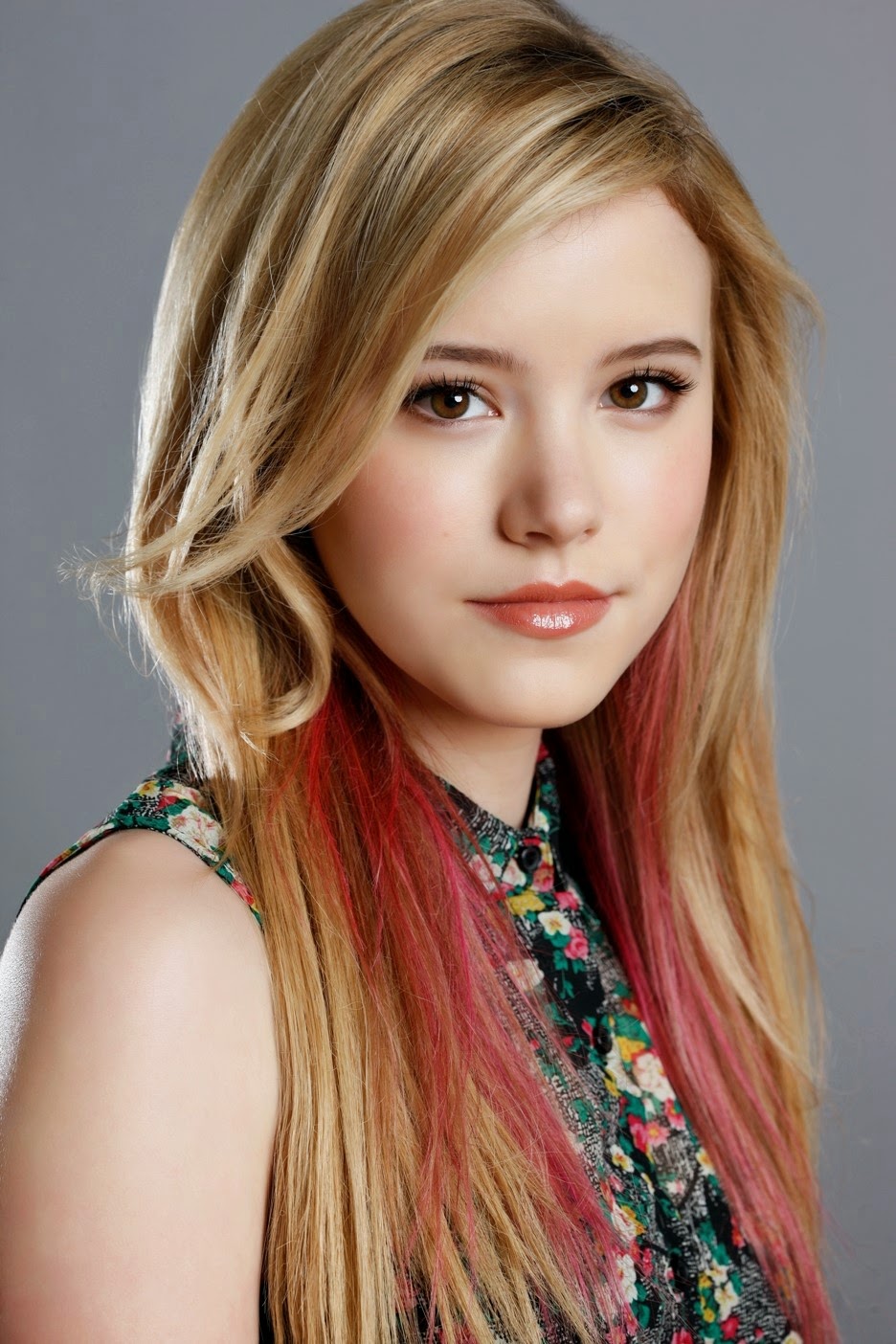 Taylor Spreitler is quickly turning heads as one of Young Hollywoodʼs favorite new faces. She can currently be seen starring on the hit ABC Family comedy series “Melissa & Joey” which premiered in August 2010. She stars in the series as Lennox Scanlon, the niece to
Melissa Burke (Melissa Joan Hart) who is under the care of ʻmannyʼ Joe Longo (Joey Lawrence).

On the big screen, Taylor recently completed an independent film “3 DAY TEST” with Director Corbin Bernsen. The film is about a father who challenges his family by locking them in their house during the holidays to see if they can survive without water, power and
electricity. Since then, she has starred opposite Danny Trejo in “The Contractor”, with Burt Reynolds in “Category 5”, and wrapped the latest installment of the Amityville Horror franchise “Amityville: The Awakening”, to be released by the Weinstein Company in early 2015. A native of Mississippi, Taylor first began working in print campaigns for major retailers such as Macyʼs, Sakʼs, Lands End and Avon. She soon transitioned into national commercials and promo spots for various networks and brands. Taylor first began acting with a role on “Law & Order: Special Victims Unit,” which launched her to a series
regular role on the popular NBC daytime series “Days of our Lives.” On this show she played the role of Mia McCormick, a troubled young teen seeking the right home for her baby. For her work on “Days of our Lives” Taylor was named one of the 2009 “Hottest Newcomers” by Soap Opera Digest.

When not on set, Taylor supports some of the causes closest to her heart including Much Love Animal Rescue, NOH8 Campaign, Love Out Loud, Revlon Run/Walk and more. 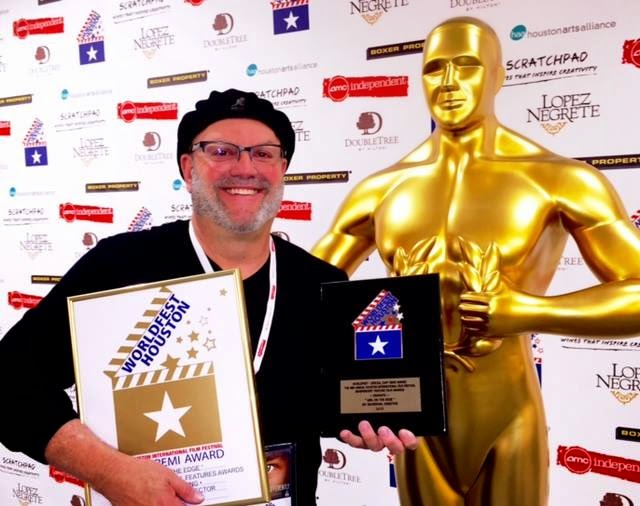