10/1/18 at 9:45am pst - Janeane spoke with filmmaking team Cristina Costantini and Darren Foster of 'SCIENCE FAIR' - NOW PLAYING IN NEW YORK & LOS ANGELES AHEAD OF NATIONWIDE RELEASE SEPT. 28 - BEING CALLED 'ONE OF THE BEST DOCUMENTARIES OF THE YEAR' AND A POSSIBLE OSCARS CONTENDER 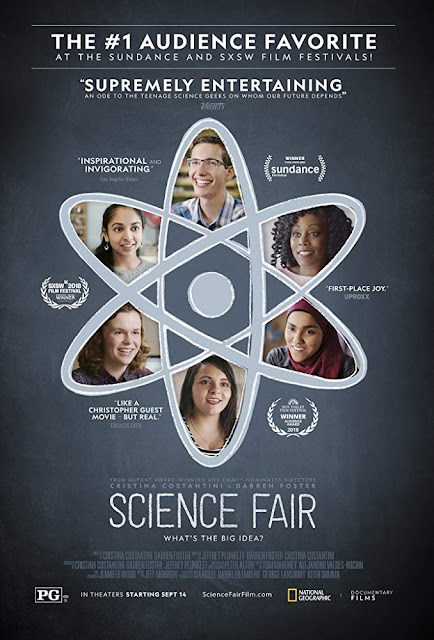 "Science Fair is so funny and so moving, it almost seems too good to be true."

NOW PLAYING IN NEW YORK CITY
AT THE LANDMARK AT 57 WEST
https://www.landmarktheatres.com/new-york-city/the-landmark-at-57-west/film-info/science-fair


MANY OTHER LOCATIONS ACROSS THE COUNTRY!


Synopsis: Hailed by critics as "immensely likeable," "brilliant and quirky" and an "ode to the teenage science geeks on whom our future depends," and winner of the audience award at Sundance and SXSW, National Geographic Documentary Films' SCIENCE FAIR follows nine high school students from around the globe as they navigate rivalries, setbacks and, of course, hormones, on their journey to compete at The International Science and Engineering Fair. As 1,700 of the smartest, quirkiest teens from 78 different countries face off, only one will be named Best in Fair. The film, from Fusion and Muck Media and directed by the DuPont Award-winning and Emmy-nominated documentary filmmaking team Cristina Costantini and Darren Foster, offers a front seat to the victories, defeats and motivations of an incredible group of young men and women who are on a path to change their lives, and the world, through science. 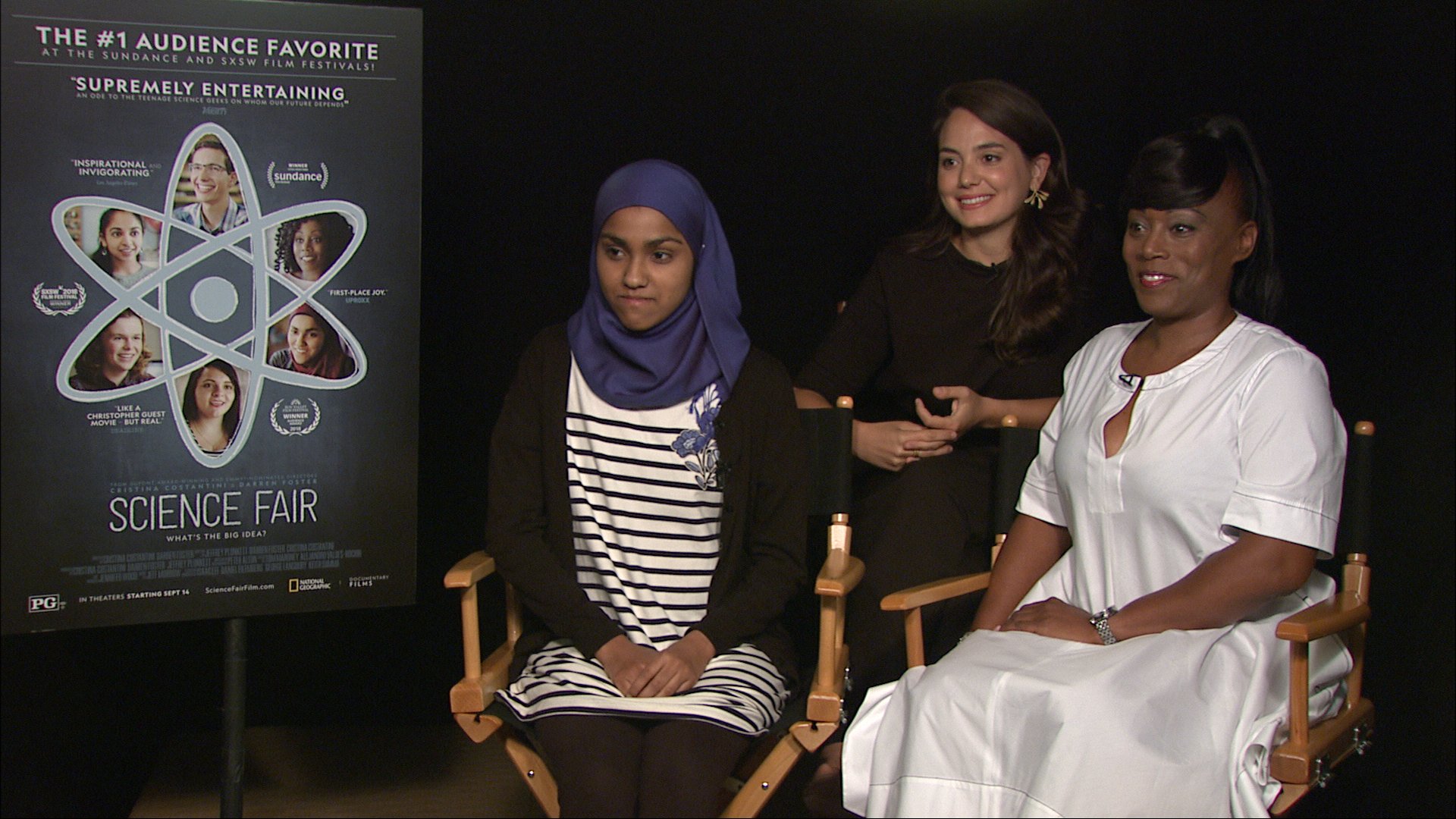