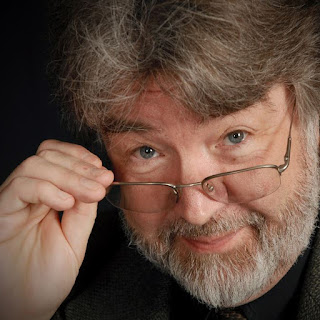 J.B. Jamison’s Emily Graham series has fascinating characters thrown into situations that are crazy enough to capture your attention, but just plausible enough to be believable.

He is a life-long believer in the power of stories. First as a pastor, then educator, creator of Centers for Innovation at multiple universities, Director of a national Game and Simulation academic degree program, a consultant for e-learning and brand development, John has used the power of story to bring about serious change and have some fun in the process.


ABOUT HIS LATEST BOOK 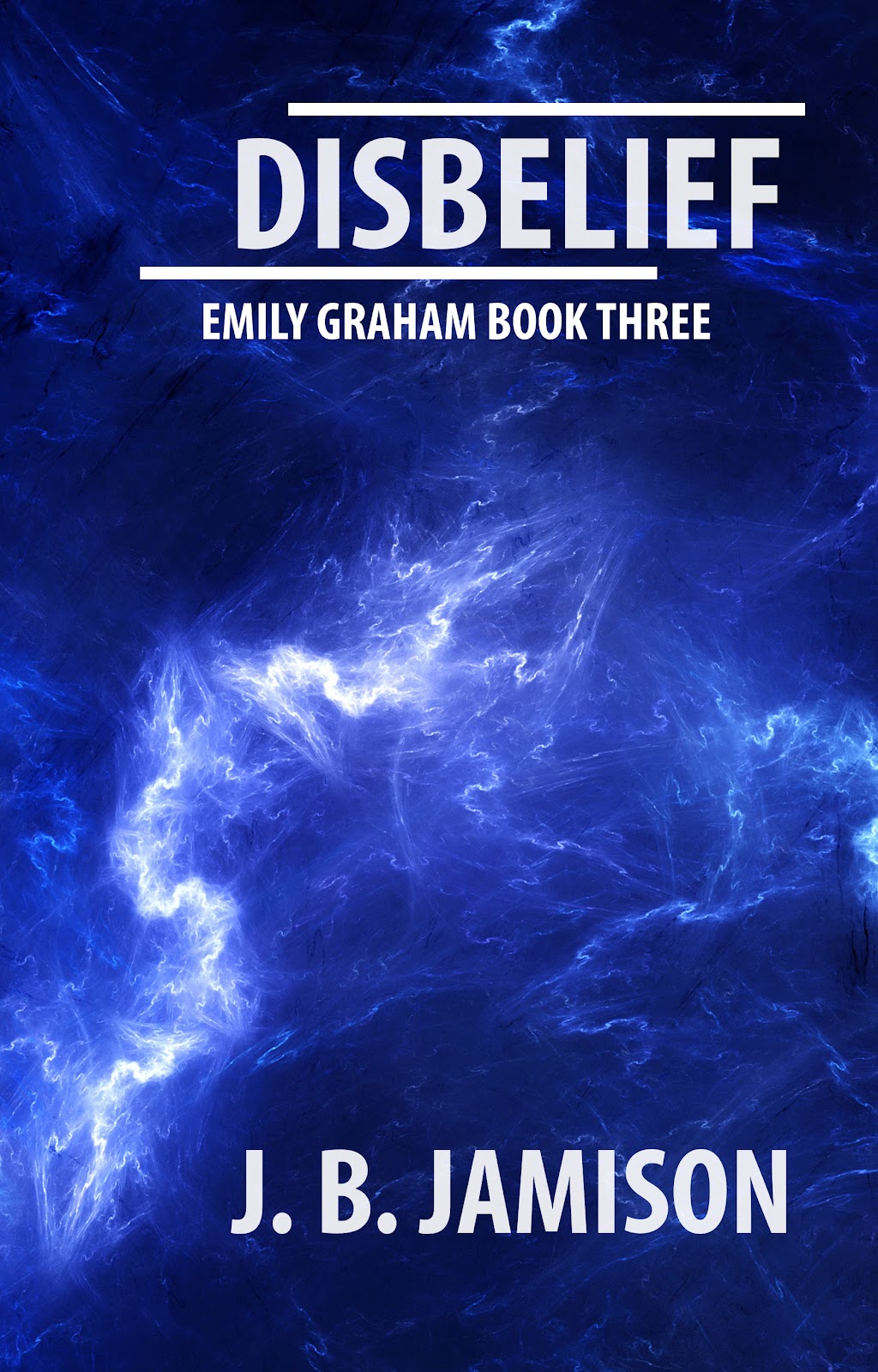 Agent Emily Graham is who she is today because of her family, because of her friends and colleagues, and because of her absolute belief that everyone should be treated fairly. She sees it as her role to make sure that those who do unfair things pay a price. She is a woman true to her beliefs.

But what happens when a group decides that their beliefs are the only acceptable ones and everyone else, including Agent Emily Graham, must bow their heads and surrender to them? What happens when, one by one, those things Emily believes in are shaken: her belief in family, her belief in friends and colleagues, and even her role as a protector of fairness?

Emily Graham has faced difficult times before, but in this third book of the series the greatest battle is a personal one. Will she bow? Will she survive? If she survives, who will she become?

In this third battle with a powerful enemy, Emily Graham is faced with completely redefining her life as she finds herself living in a world of…Disbelief!


In an interview, J.B. JAMISON will discuss:

Where he draws his inspiration for his stories and characters

The importance of setting in the Emily Graham series

His take on conspiracy theories

How the St. Louis landfill provided inspiration for “Distraction”

The criminal aspect of the book, including betrayal and corruption